Years In The Making 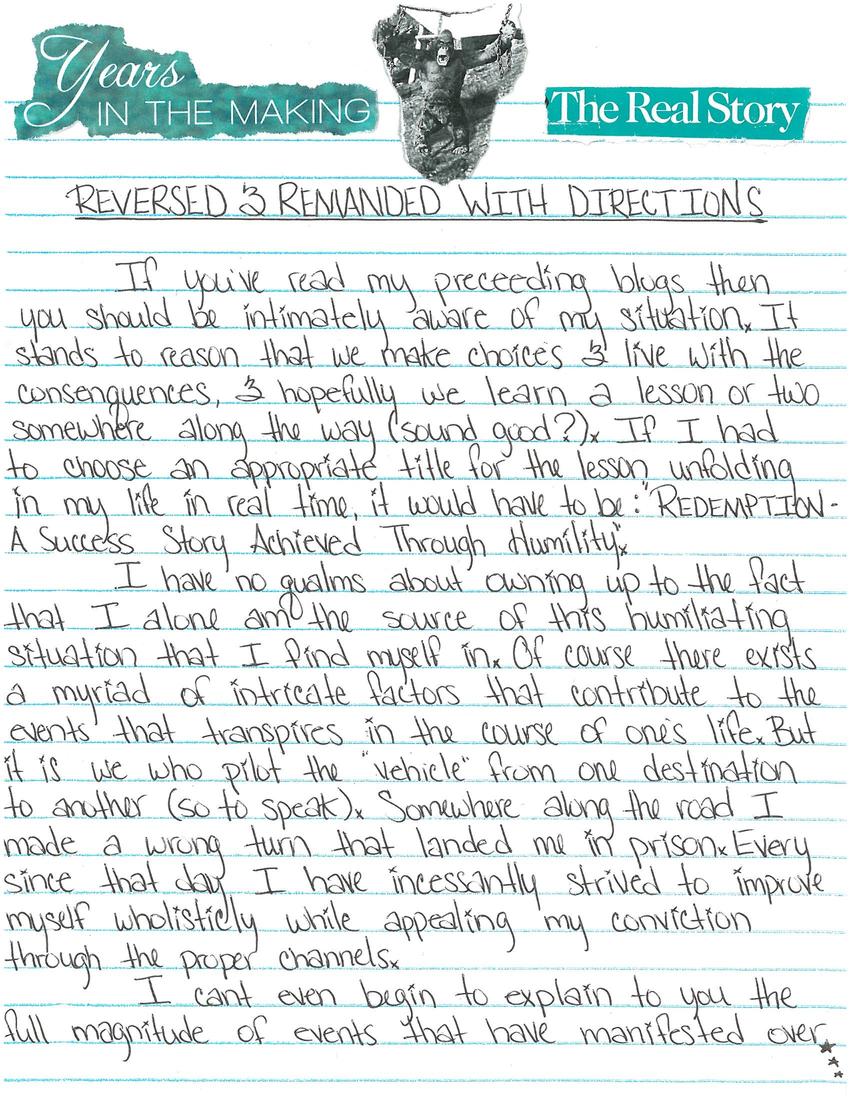 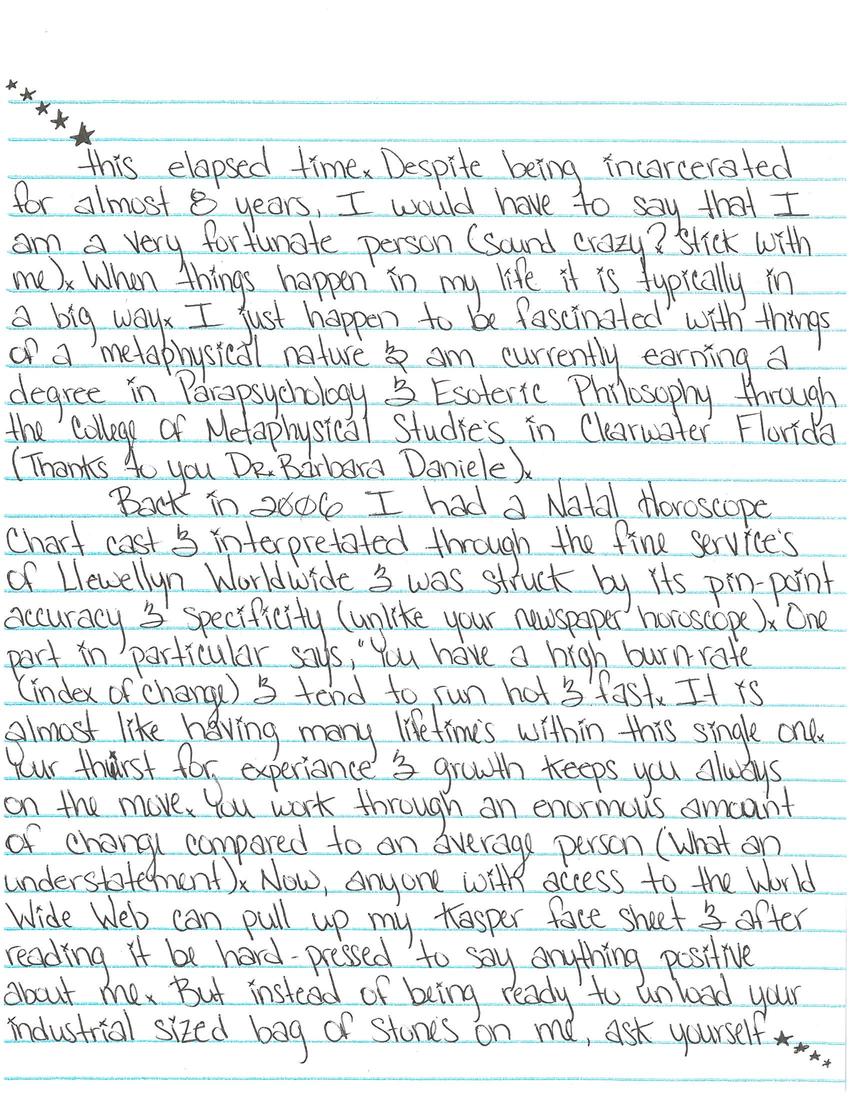 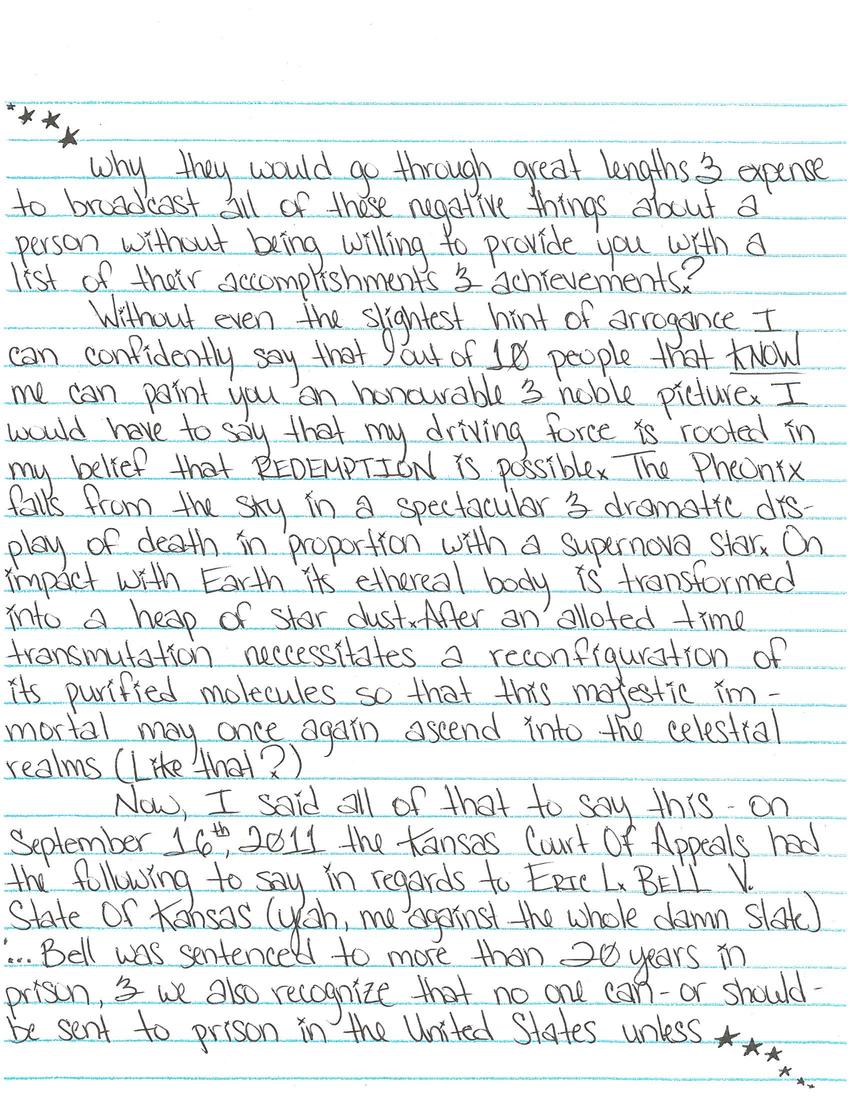 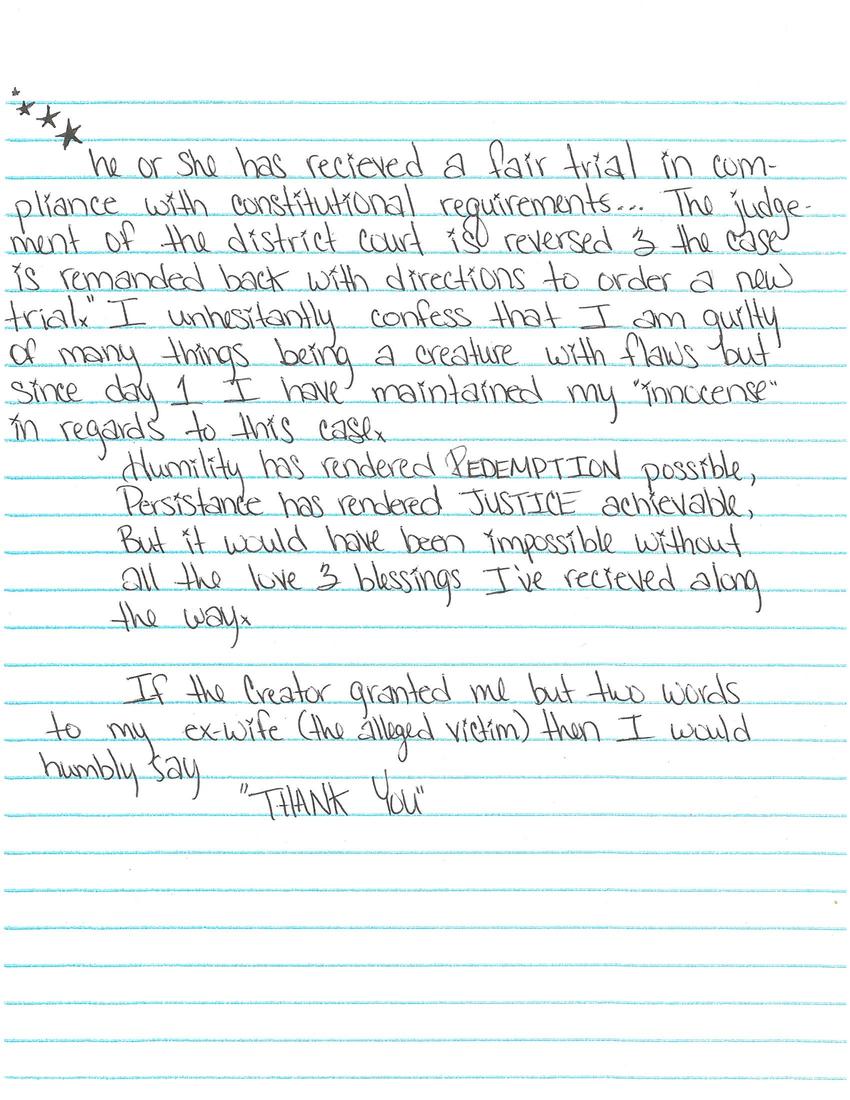 [black and white magazine clipping of a man in a gorilla suit, raising his arms over his head.]
Years in The Making: The Real Story

Reversed and Remanded with Directions

If you've read my preceding blog posts, then you should be intimately aware of my situation. It stands to reason that we make choices and live with the consequences; hopefully, we learn a lesson or two somewhere along the way. Sound good? If I had to choose an appropriate title for the lesson unfolding in my life in real time, it would have to be: Redemption: A Success Story Achieved Through Humility.

I have no qualms about owning up to the past that I alone am the source of this humiliation that I find myself in. Of course, there exists a myriad of intricate factors that contribute to the events that transpire in the course of one's life. But it is we who pilot the "vehicle" from one destination to another (so to speak). Somewhere along the road, I made a wrong turn that landed me in prison. Ever since that day, I have incessantly strive to improve myself holistically while appealing my conviction through the proper channels.

I can't even begin to explain to you the full magnitude of events that have manifested over this elapsed time. Despite being incarcerated for almost 8 years, I would have to say that I am a very fortunate person. Sound crazy? Stick with me. When things happen in my life, it is typically in a big way. I just happen to be fascinated with things of a metaphysical nature and am currently earning a degree in Parapsychology and Esoteric Philosophy through the College of Metaphysical Studies in Clearwater, Florida (thanks to you, Dr. Barbara Daniele).

Back in 2006, I had a Natal Horoscope chart cast and interpreted through the fine services of Llewellyn Worldwide and was struck by its pin-point accuracy and specificity, unlike your newspaper horoscope. One part in particular says, "You have a high burn-rate (index of change) and tend to run hot and fast. It is almost like having many lifetimes within this single one. Your thirst for experience and growth keeps you always on the move. You work through an enormous amount of change compared to an average person." What an understatement.

Now, anyone with access to the World Wide Web can pull up my Kasper face sheet and after reading it, be hard-pressed to say anything positive about me. But instead of being ready to unload your industrial sized bag of stones on my, ask yourself why they would go through great lengths and expense to broadcast all of the negative things about a person without being willing to provide you with a list of their accomplishments and achievements?

Without even the slightest hint of arrogance, I can confidently say that out of 10 people that know me can paint you an honorable and noble picture. I would have to say that my driving force is rooted in my belief that redemption is possible. The Phoenix falls from the sky in a spectacular and dramatic display of death in proportion with a supernova star. On impact with Earth, its ethereal body is transformed into a heap of stardust. After an alloted time, transmutation necessitates a reconfiguration of its purified molecules so that this majestic immortal may once again ascend into the celestial realms. Like that?

Now, I said all of that to say this: on September 16th, 2011, the Kansas Court of Appeals had the following to say in regards to Eric L. Bell v. State of Kansas. Yeah, me against the whole damn state. "...Bell was sentenced to more than 20 years in prison, and we also recognize that no one can—or should—be sent to prison in the United States unless he or she has received a fair trial in compliance with constitutional requirements... The judgment of the district court is reversed and the case is remanded back with directions to order a new trial."

I unhesitatingly confess that I ma guilty of many things, being a creature with flaws, but since day one, I have maintained my innocence in regards to this case.

Humility has rendered redemption possible, persistence has rendered justice achievable. But it would have been impossible without all the love and blessings I've received along the way.

If the Creator granted me but two words to my ex-wife (the alleged victim), then I would humbly say, "Thank you."