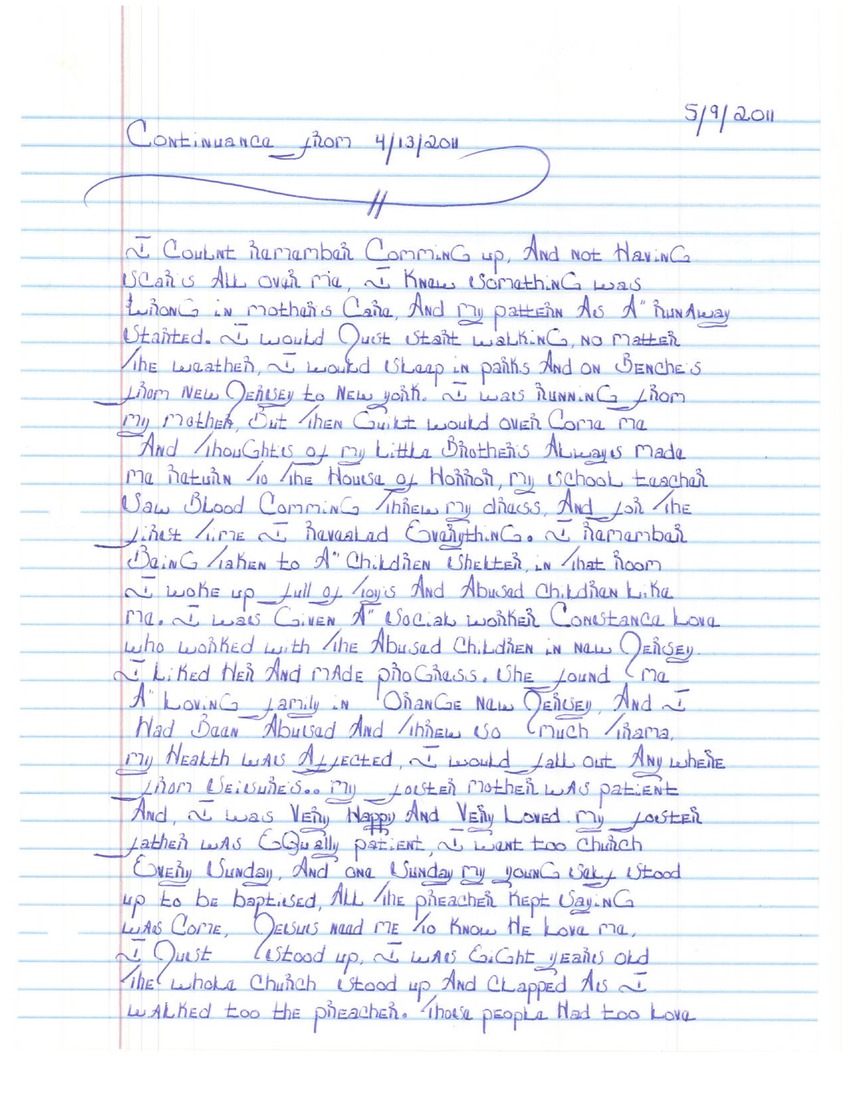 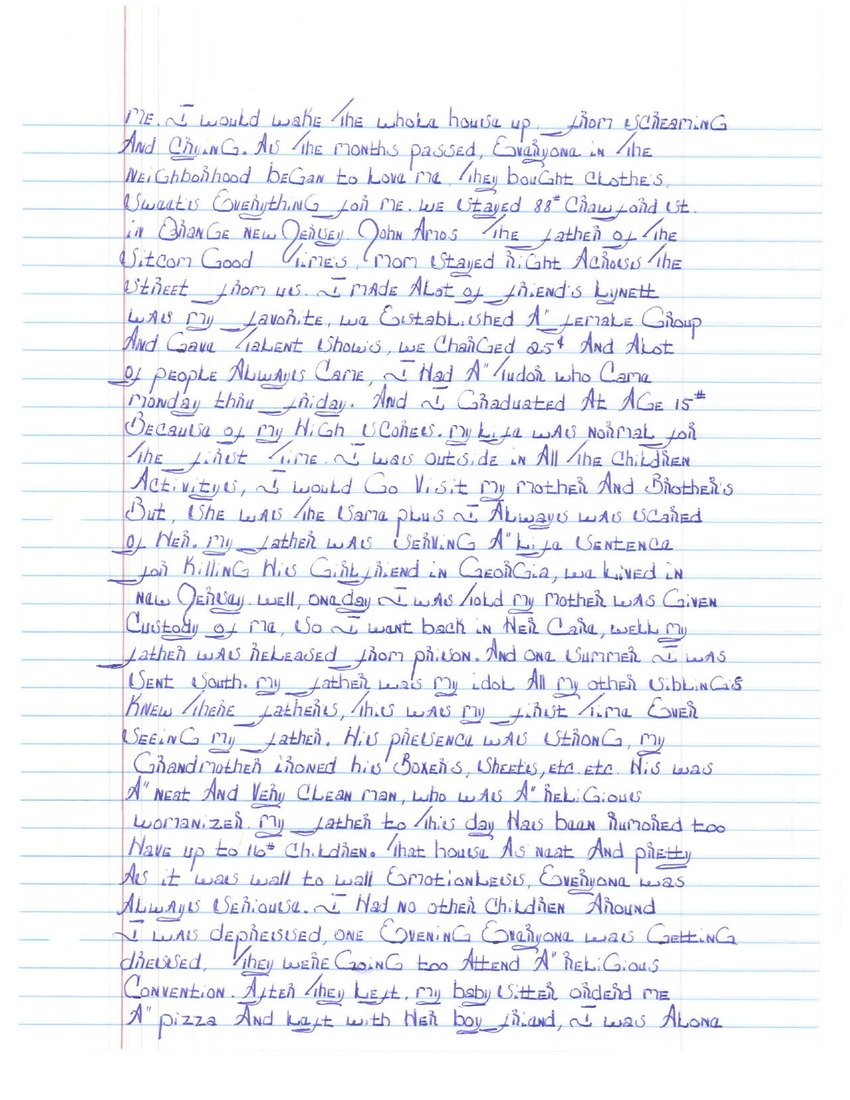 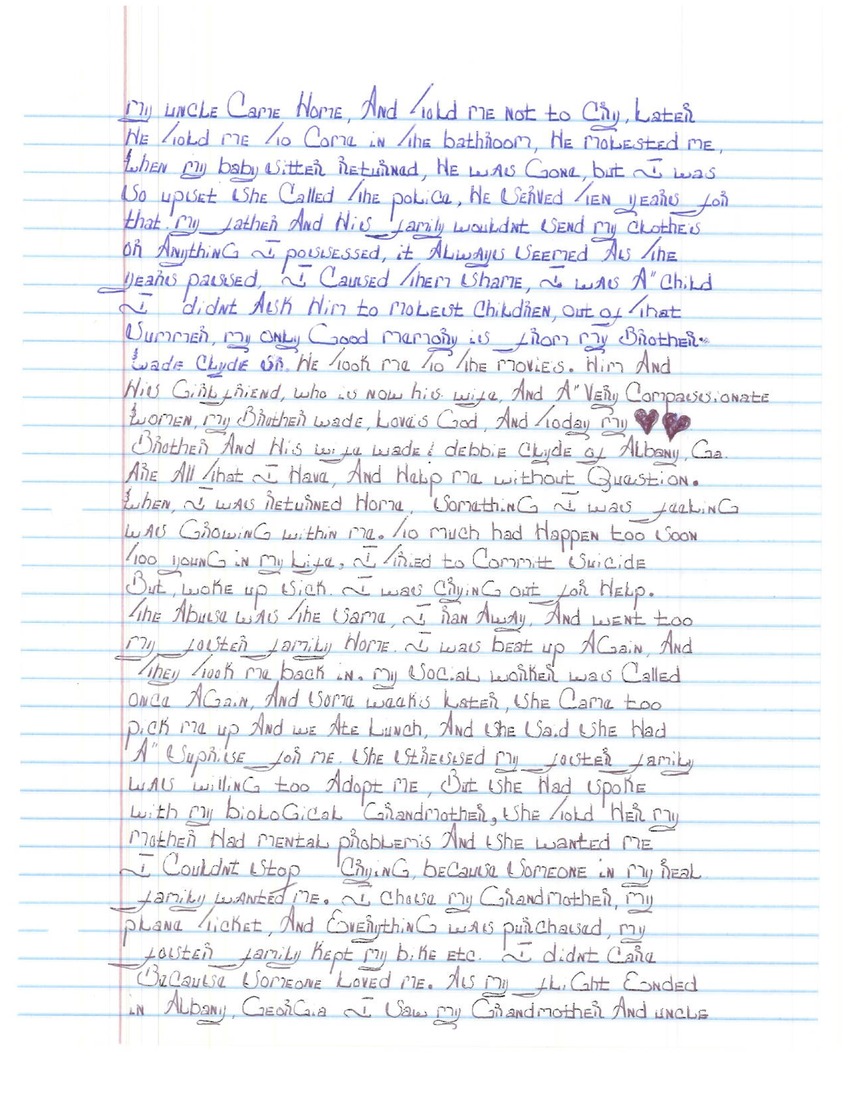 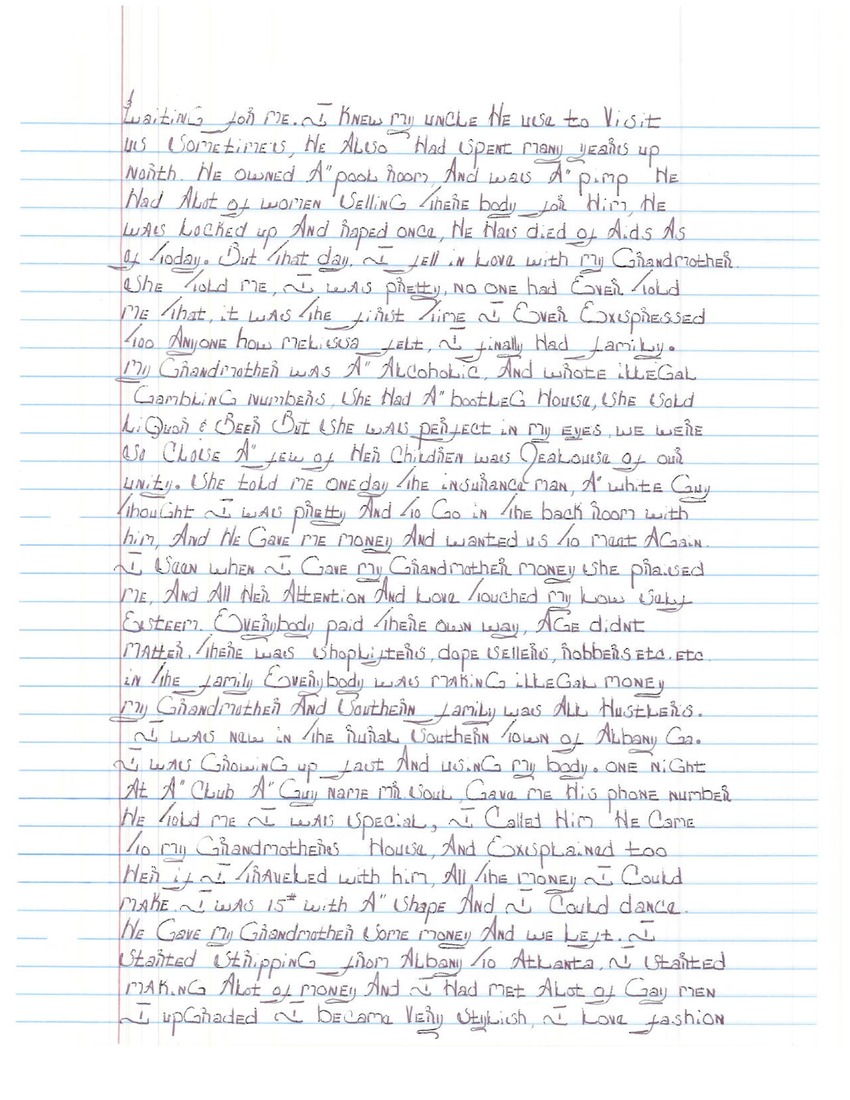 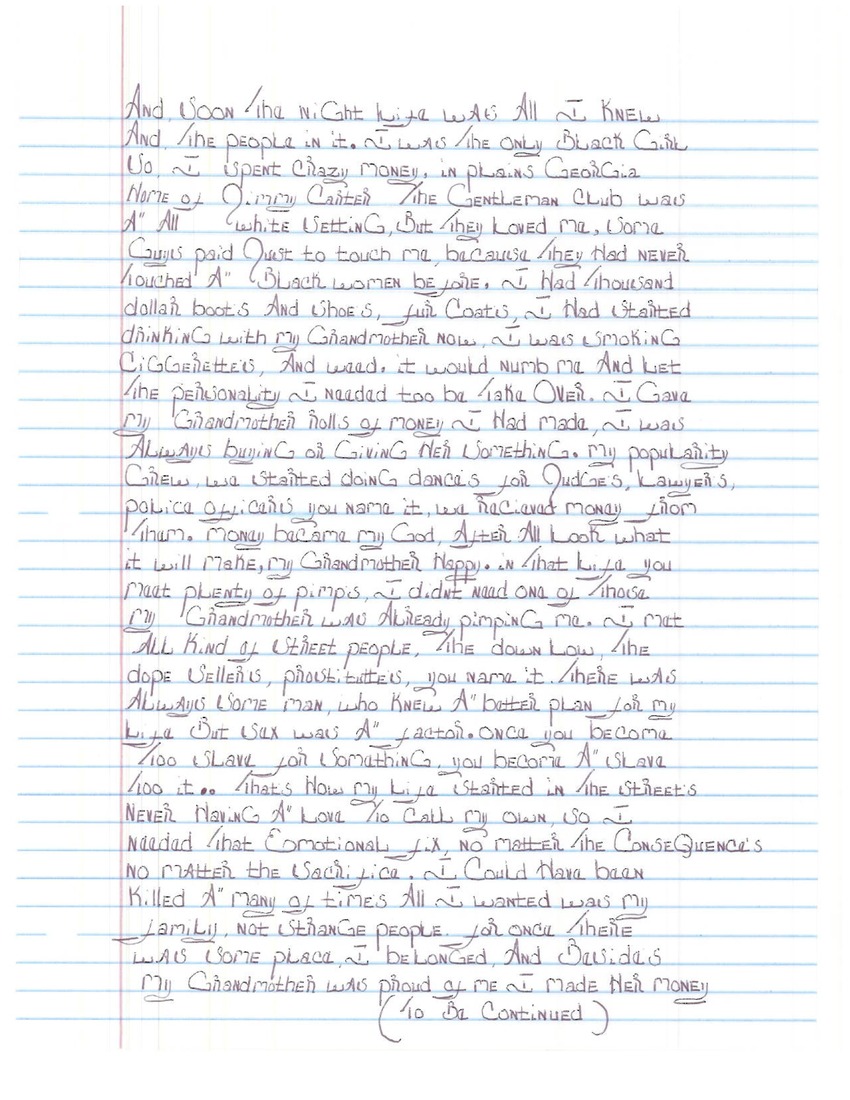 I am her mother and she is a demon. She burn three house .one In East orange, nj..on Telford street Halstead st.She's a dangerous person and will kill again. Tried to burn us up.Started a fire on Tremont ave and sat there and waited for us to burn the death. But God woke me up. At mrs. Yvonne Kegler apartment. Asleep. I save her and her family. After the fire was put out.We were homeless. Mrs. Kegler brother would not see me out doors..we was in the basement. The next day we was left in the house salvage some of our things. After loading the car and was heading to the building. From a distance I saw a fire truck, she set that place on fire. I realized she was setting fires. 4 different places she sat on fire.This child started doing awful things very young.
Took her to hospital to be admitted to get mental help.Proof the East orange fire department have.
I know her from prison. And YES, she very much IS A DEMON. God bless you and your family for getting away from her, and hopefully she'll stay where she belongs for the rest of her miserable, worthless life.