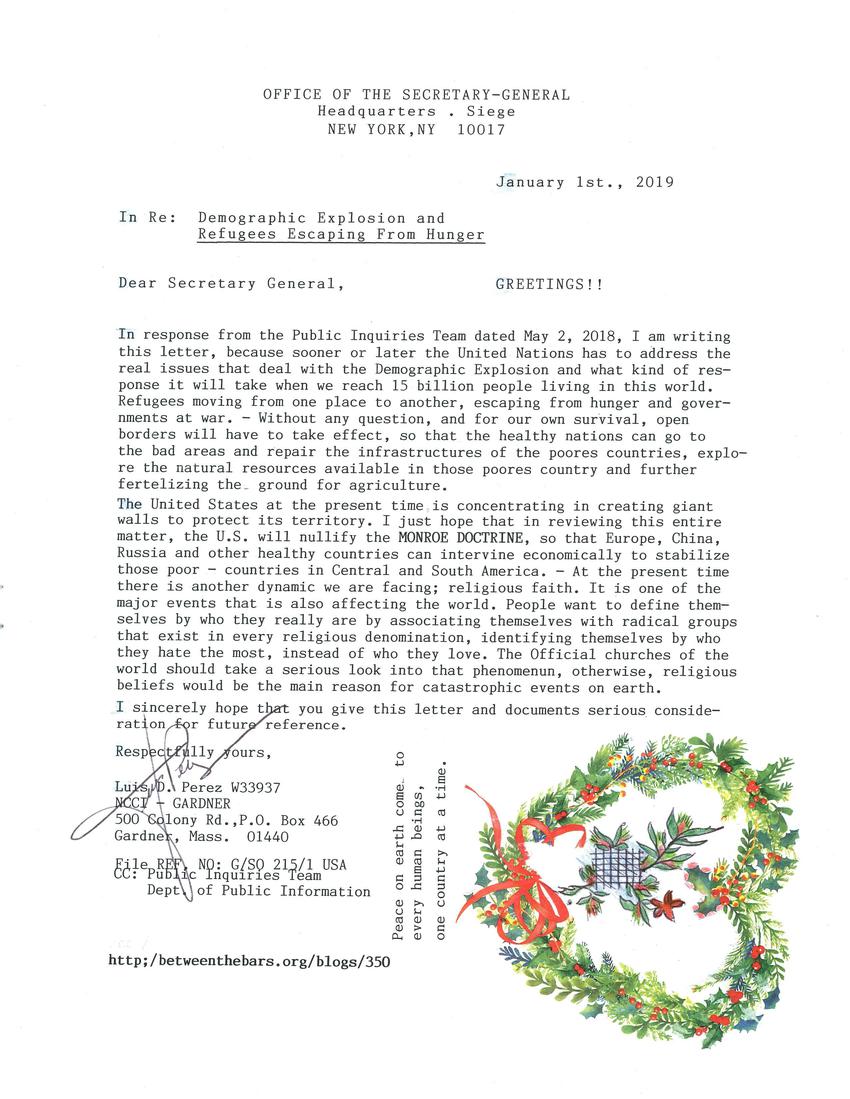 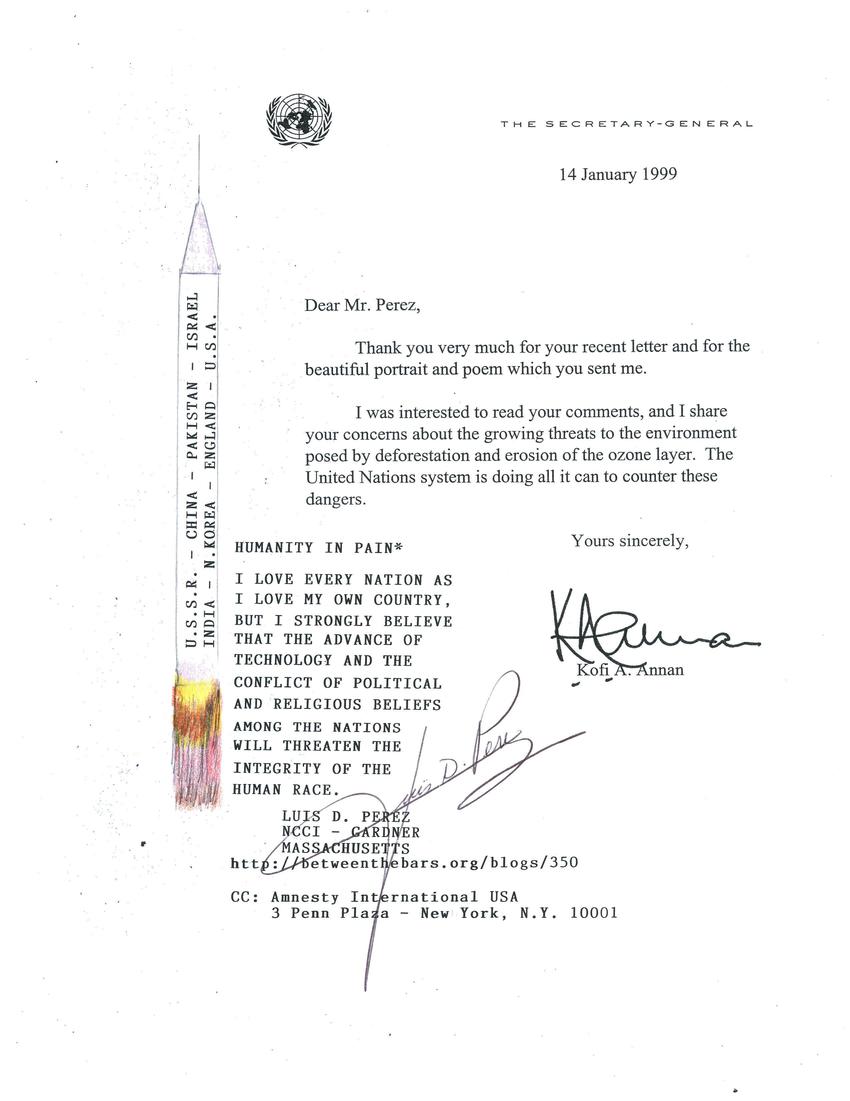 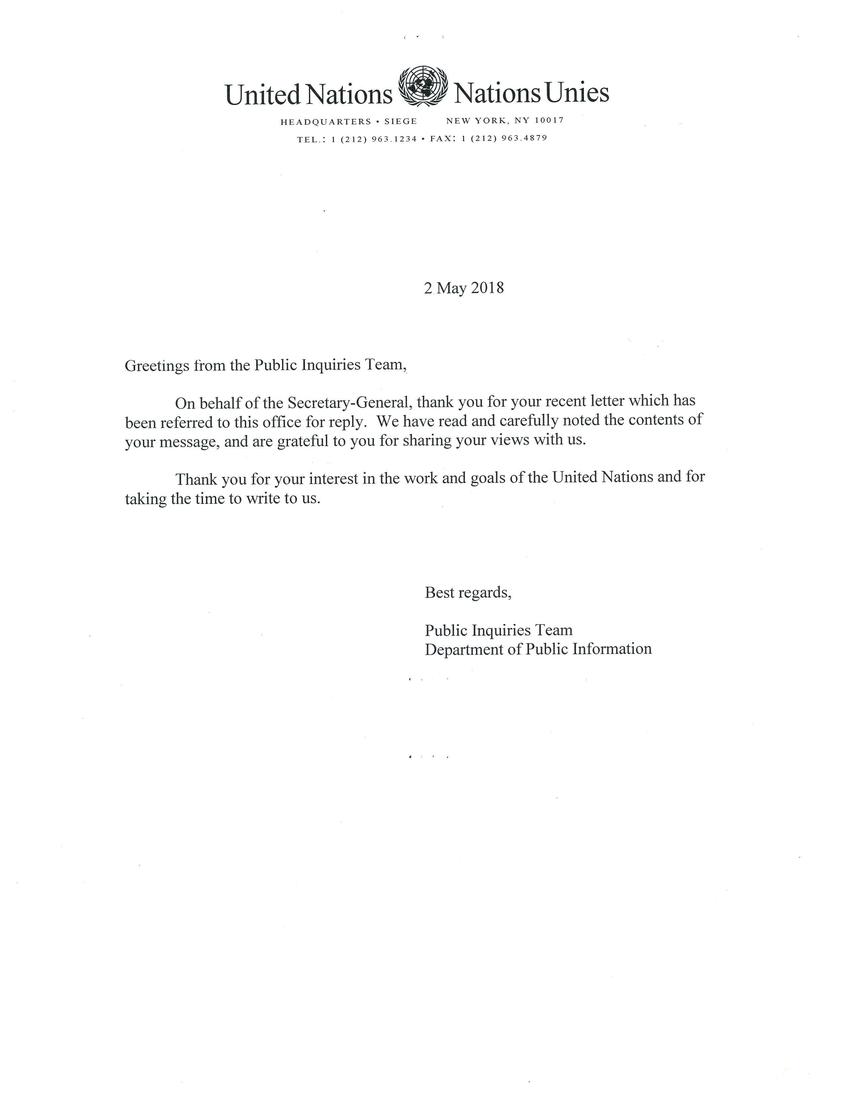 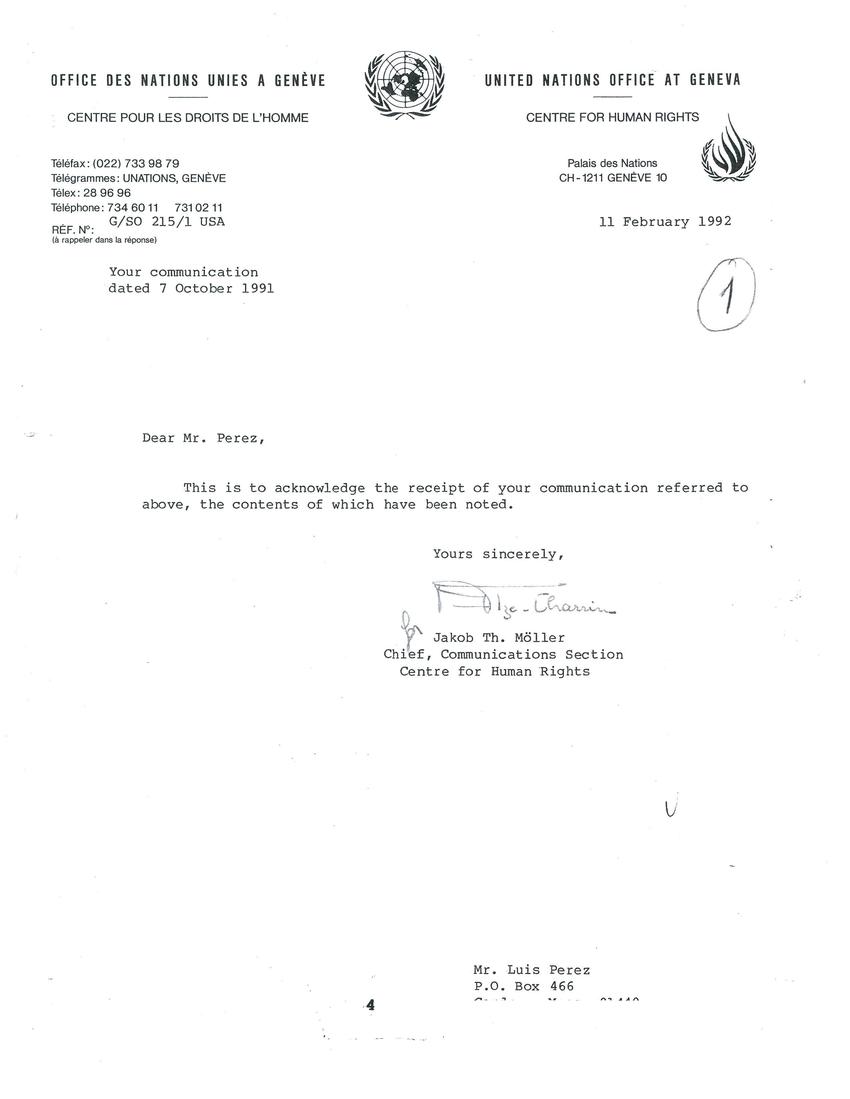 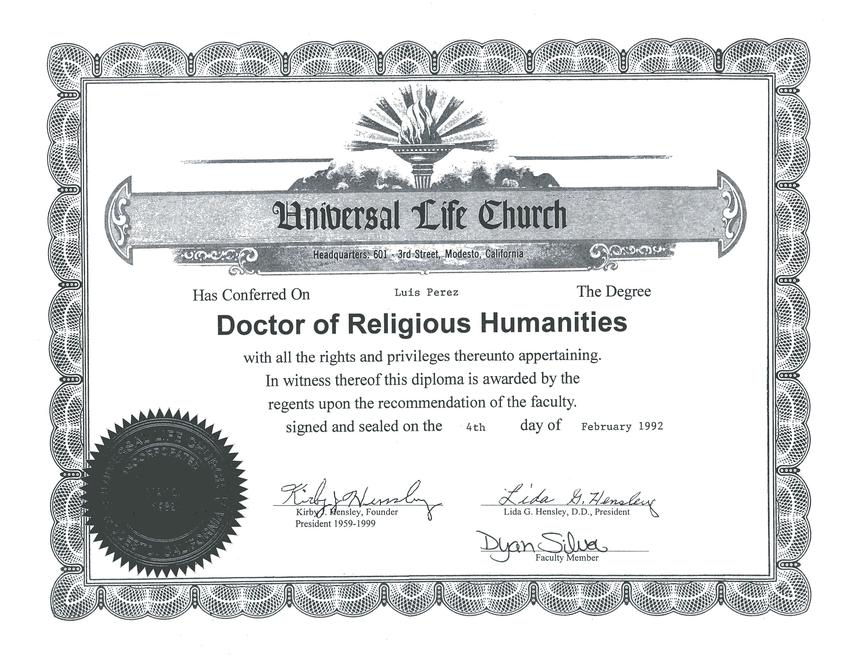 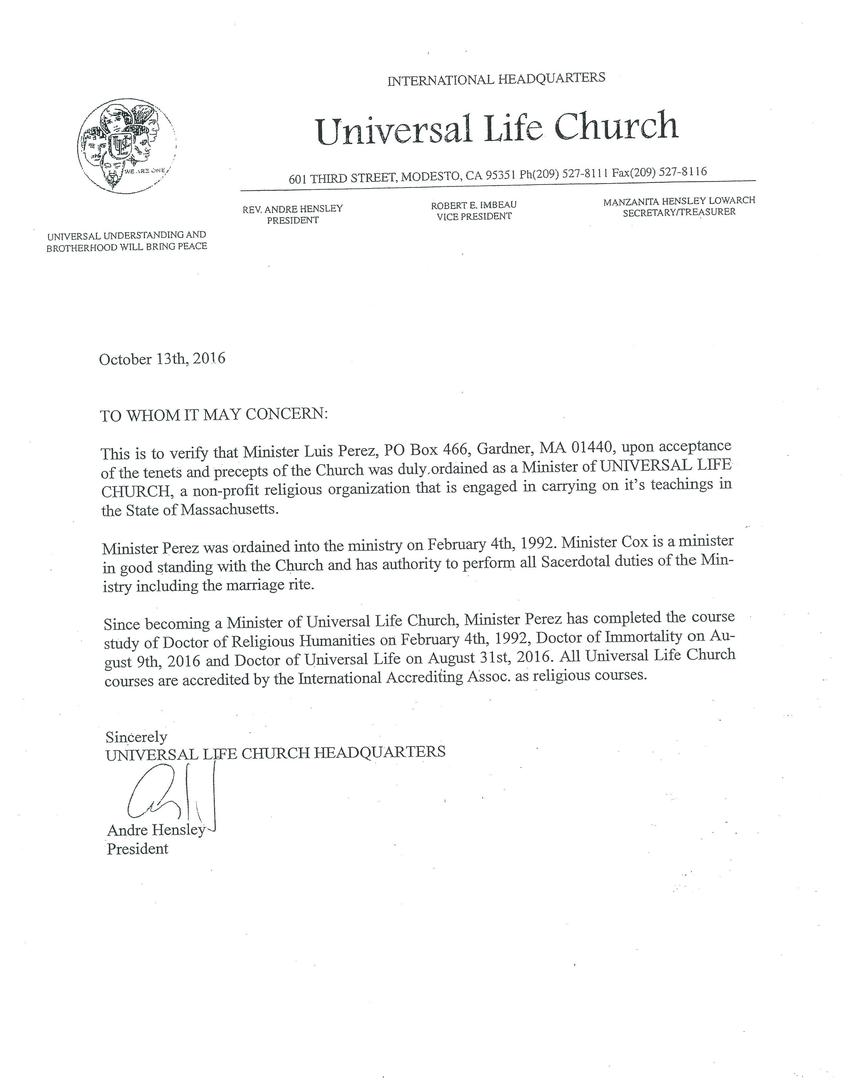 In Re: Demographic Explosion and Refugees Escaping From Hunger

In response from the Public Inquiries Team dated May 2, 2018, I am writing this letter, because sooner or later the United Nations has to address the real issues that deal with the Demographic Explosion and what kind of response it will take when we reach 15 billion people living in this world. Refugees moving from one place to another, escaping from hunger and governments at war. - Without any question, and for our own survival, open borders will have to take effect, so that the healthy nations can go to the bad areas and repair the infrastructures of the poorest countries, explore the natural resources available in those poorest country and further fertilizing the ground for agriculture.

The United States at the present time is concentrating in creating giant walls to protect its territory. I just hope that in reviewing this entire matter, the U.S. will nullify the MONROE DOCTRINE, so that Europe, China, Russia and other healthy countries can intervene economically to stabilize those poor - countries in Central and South America. - At the present time there is another dynamic we are facing; religious faith. It is one of the major events that is also affective the world. People want to define themselves by who they really are by associating themselves with radical groups that exist in every religious denomination, identifying themselves by who they hate the most, instead of who they love. The Official churches of the world should take a serious look into that phenomenon, otherwise, religious beliefs would be the main reason for catastrophic events on earth.

I sincerely hope that you give this letter and documents serious consideration for future reference.

Peace on earth come... to every human beings, one country at a time.

Thank you very much for your recent letter and for the beautiful portrait and poem which you sent me.

I was interested to read your comments, and I share your concerns about the growing threats to the environment posed by deforestation and erosion of the ozone layer. The United Nations system is doing all it can to counter these dangers.

Greetings from the Public Inquiries Team,

On behalf of the Secretary-General, thank you for your recent letter which has been referred to this office for replay. We have read and carefully noted the contents of your message, and are grateful for sharing your views with us.

Thank you for your interest in the work and goals of the United Nations and for taking the time to write to us.

This is to acknowledge the receipt of your communication referred to above, the contents of which have been noted.

Has Conferred on Luis Perez The Degree
Doctor of Religious Humanities
with all the rights and privileges thereunto appertaining.
In witness thereof this diploma is awarded by the
regents upon the recommendation of the facility.
signed and sealed on the 4th day of February 1992

TO WHOM IT MAY CONCERN:

This is to verify that Minister Luis Perez, PO Box 466, Gardner, MA 01440, upon acceptance of the tenets and precepts of the Church was duly ordained as a Minister of UNIVERSAL LIFE CHURCH, a non-profit religious organization that is engaged in carrying on its teachings in the State of Massachusetts.

Minister Perez was ordained into the ministry on February 4th, 1992. Minister Cox is a minister in good standing with the Church and has authority to perform all Sacerdotal duties of the Ministry including the marriage rite.

ECS Ministries
The Word to the World

In his thank-you letter to the Philippians, the apostle Paul talked about his spiritual goals. He said, "I keep working toward that day when I will finally be all that Christ Jesus saved me for and wants me to be" (Philippians 3:12 NLT). His desire was to continue to follow Christ so that Christ's purpose for him would be fulfilled in his life. Paul had already accomplished a great deal, but he was looking ahead and pressing toward another goal. His desire was to be found mature in Christ when at last he would be in His presence.

You have completed 96 units of study, which represents many hours of reading and studying God's Word. You have already reached some worthy goals—you have completed courses, passes exams, and gained new knowledge. Christ desires to continue to work in your life as you practice each day what you have learned. May your life continue to bear fruit until that day when you stand before Him. May your desire be that of the apostle's—to continue to press on to know more of Him and His Word to be found complete in Him at last.

We enthusiastically congratulate you on your outstanding achievement of completing Emmaus Correspondence School courses with a value of 96 units. "Continue in the things which you have learned and been assured of" (2 Timothy 3:14).