In the Name of Allah! The Most Gracious! The Most Merciful!

Reply ✍ Transcribed
From a day in the life by Michael McThune (author's profile)
Share this:
uploaded Feb. 9, 2019.  Original (PDF) 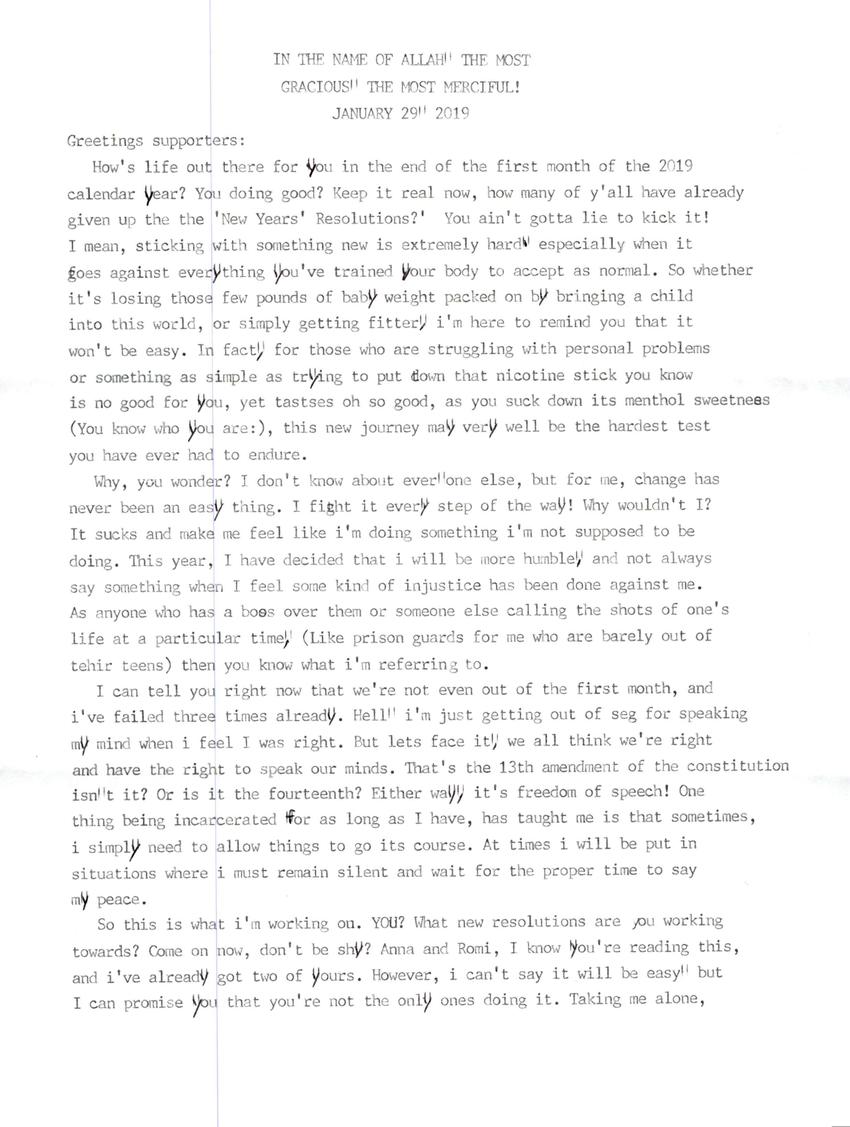 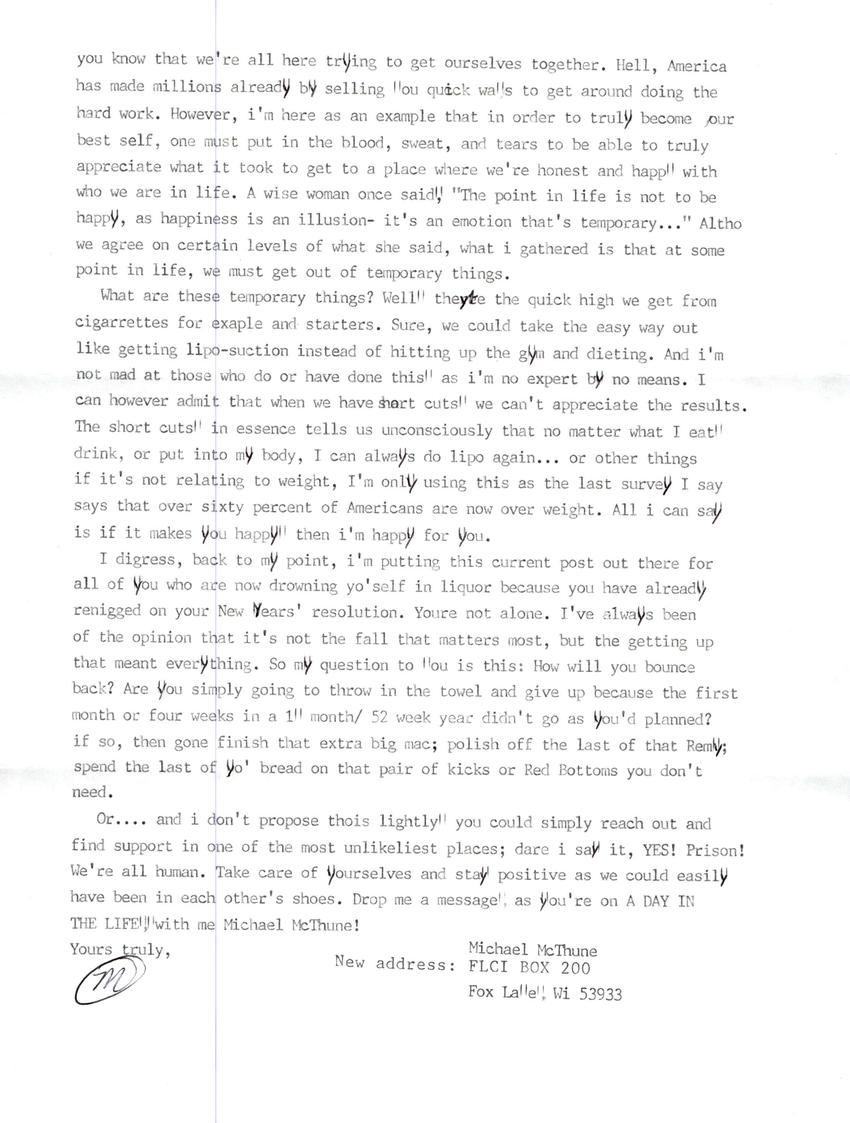 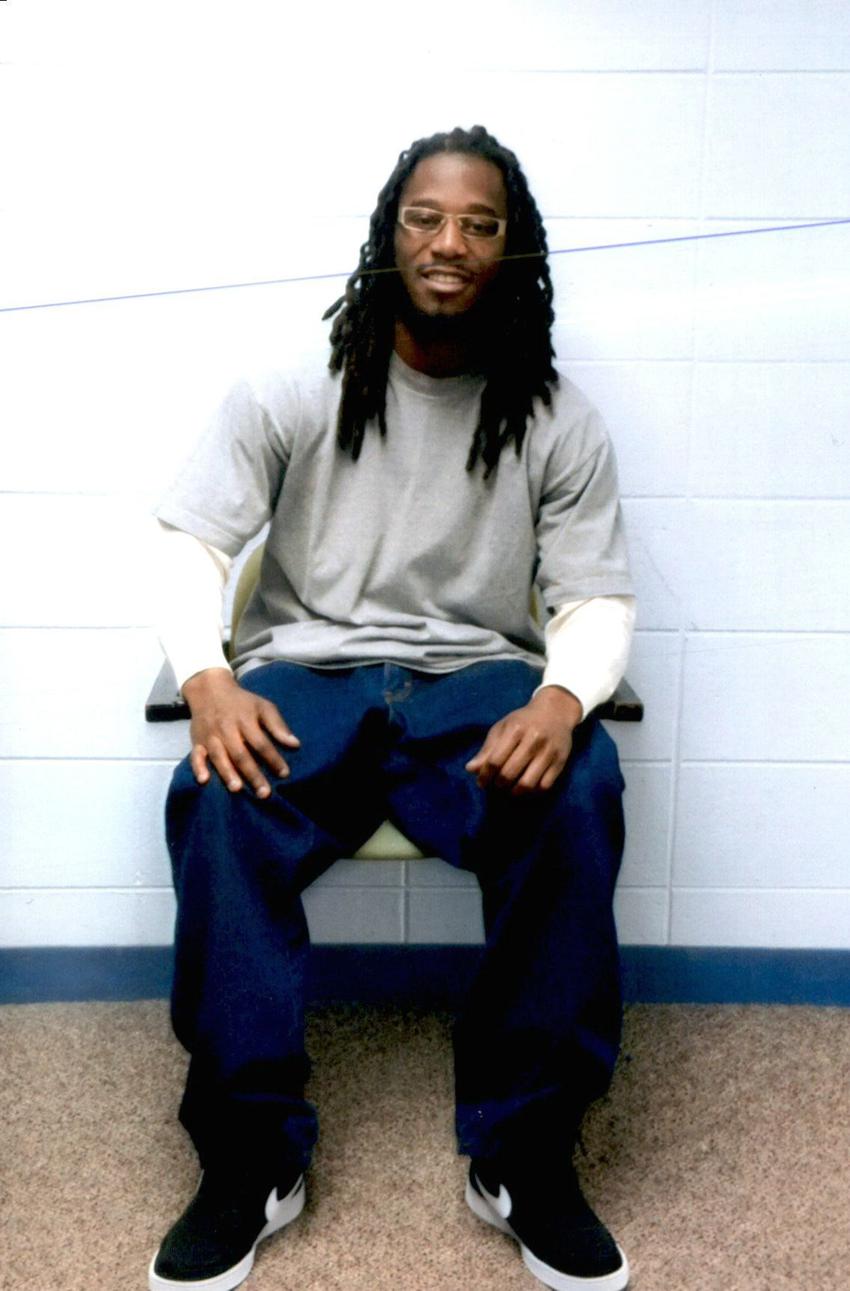 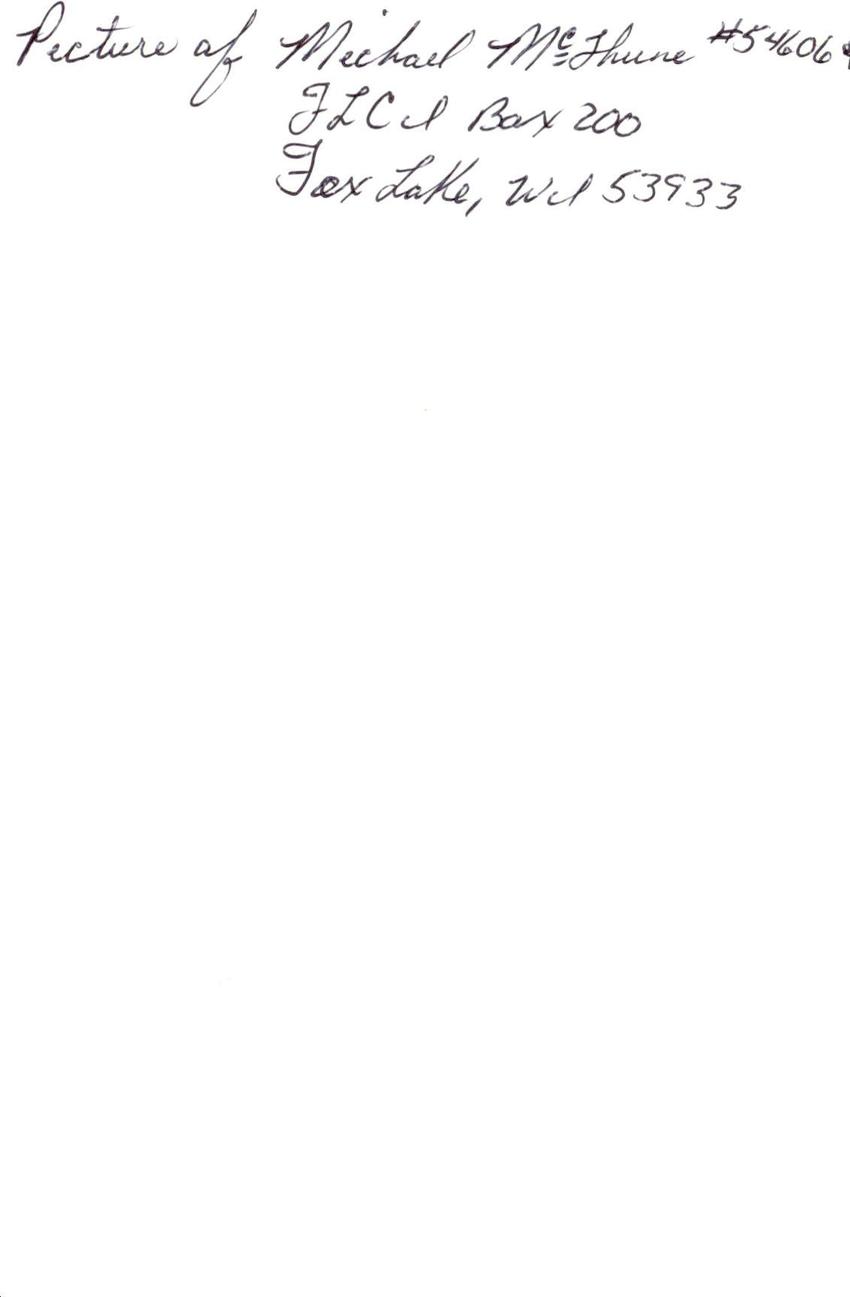 IN THE NAME OF ALLAH THE MOST GRACIOUS, THE MOST MERCIFUL!
January 29, 2019

Greetings, supporters:
How's life out there for you in the end of the first month of 2019? You doing good?

Keep it real now, how many of y'all have already given up the New Year's resolutions? You ain't gonna lie to kick it! I mean, sticking with something new is extremely hard, especially when it goes against everything you've trained your body to accept as normal. So whether it's losing those few pounds of baby weight packed on by bringing a child into this world or simply getting fitter, I'm here to remind you that it won't be easy. In fact, for those who are struggling with personal problems or something as simple as trying to put down that nicotine stick you know is no good for you, yet tastes oh so good, as you suck down its menthol sweetness (you know who you are), this new journey may very well be the hardest test you have ever had to endure.

Why, you wonder? I don't know about everyone else, but for me, change has never been an easy thing. I fight it every step of the way! Why wouldn't I? It sucks and makes me feel like I"m doing something I'm not supposed to be doing. This year, I have decided that I will be more humble and not always say something when I feel some kind of injustice has been done against me. As anyone who has a boss over them or someone else calling the shots of one's life at a particular time (like prison guards for me who are barely out of their teens), then you know what I'm referring to.

I can tell you right now that we're not even out of the first month, and I've failed three times already. Hell, I'm just getting out of Seg for speaking my mind when I feel I was right. But let's face it: we all think we're right and have the right to speak our minds. That's the 13th Amendment of the Constitution, isn't it? Or is it the 14th? Either way, it's freedom of speech! One thing being incarcerated for as long as I have has taught me is that sometimes, I simply need to allow things to go its course. At times I will be put in situations where I must remain silent and wait for the proper time to say my peace.

So this is what I'm working on. You? What new resolutions are you working towards? Come on now, don't be shy.

Anna and Romi, I know you're reading this. I've already got two of yours. However, I can't say it will be easy! But I can promise you that you're not the only ones doing it. Taking me alone, you know that we're all here trying to get ourselves together. Hell, America has made millions already selling you quick ways to get around doing the hard work. However, I'm here as an example that in order to truly be our best self, one must put in the blood, sweat, and tears to be able to truly appreciate what it took to get to a place where we're honest and happy with who we are in life. A wise woman once said, "The point in life is not to be happy, as happiness is an illusion—it's an emotion that's temporary." Although we agree on certain levels of what she said, what I gathered is that at some point in life, we must get out of temporary things.

What are those temporary things? Well, they're the quick high we get from cigarettes, for starters. Sure, we could take the easy way out like getting liposuction instead of hitting up the gym and dieting. And I'm not mad at those who do or have done this, as I'm no expert by any means. I can, however, admit that when we have shortcuts, we can't appreciate the results. The shortcuts, in essence, tells us unconsciously that no matter what I eat, drink, or put in my body, I can always do lipo again. Or other things if it's not relating to weight. I'm only using this as the last survey I saw says that over 60 percent of Americans are now overweight. All I can say is if it makes you happy, then I'm happy for you.

I digress, back to my point.

I'm putting this current post out there for all of you who are now drowning yo'self in liquor because you have already renigged on your New Years' resolution. You're not alone. I've always been of the opinion that it's not the fall that matters most, but the getting up that means everything.

So my question to you is this: How will you bounce back? Are you simply going to throw in the towel and give up because the first month (or four weeks of a 52 week year) didn't go as you'd planned? If so, then gone finish that Extra Big Mac. Polish off the last of that Remy. Spend the last of yo' bread on that pair of kicks or Red Bottoms you don't need. Or—and I don't propose this lightly—you could simply reach out and find support in one of the most unlikeliest of places. Dare I say it, yes! Prison! We're all human.

Take care of yourselves and stay positive. We could easily have been in each other's shoes. Drop me a message as you're on A DAY IN THE LIFE with me, Michael McThune!