Another Day and Thoughts 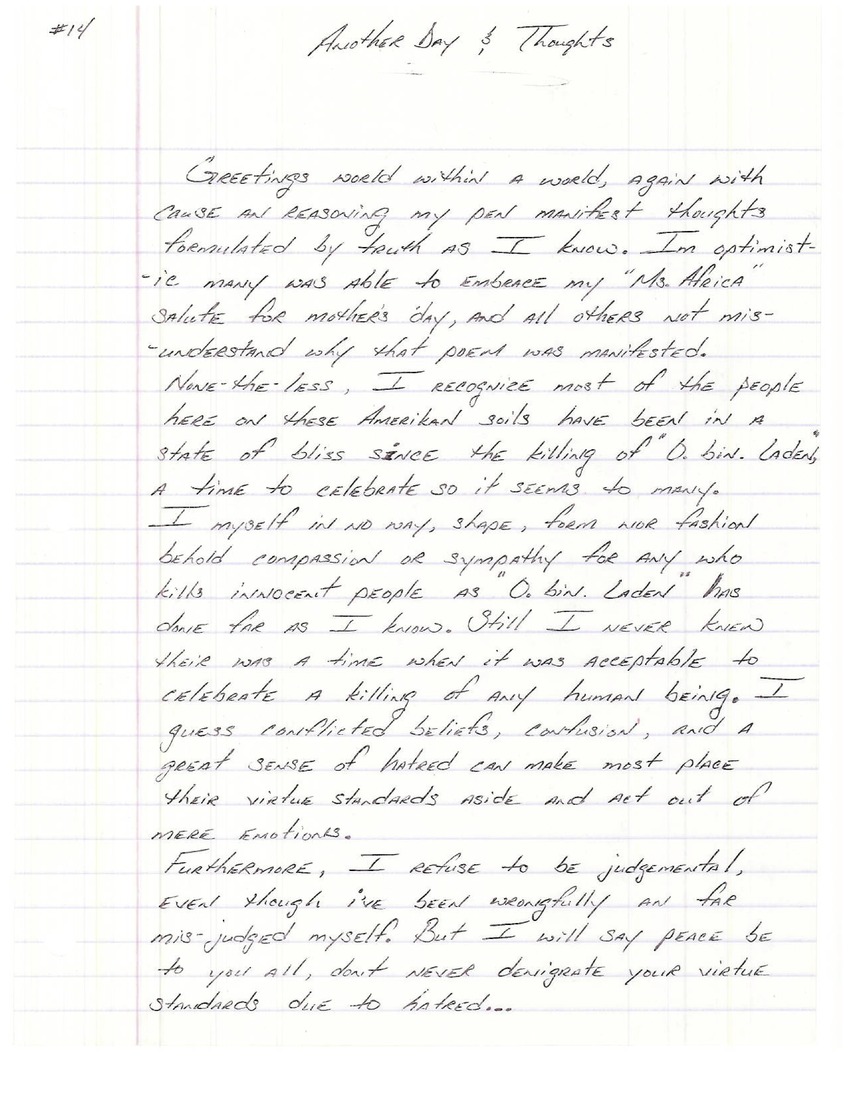 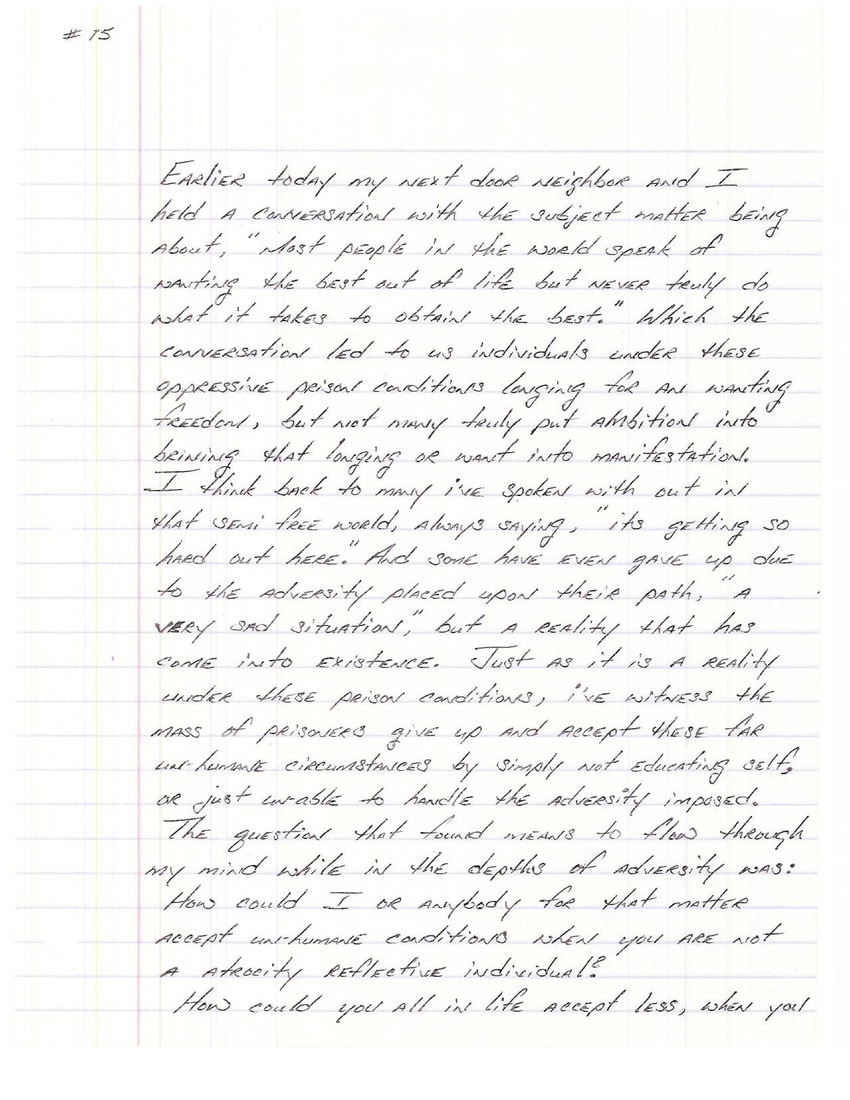 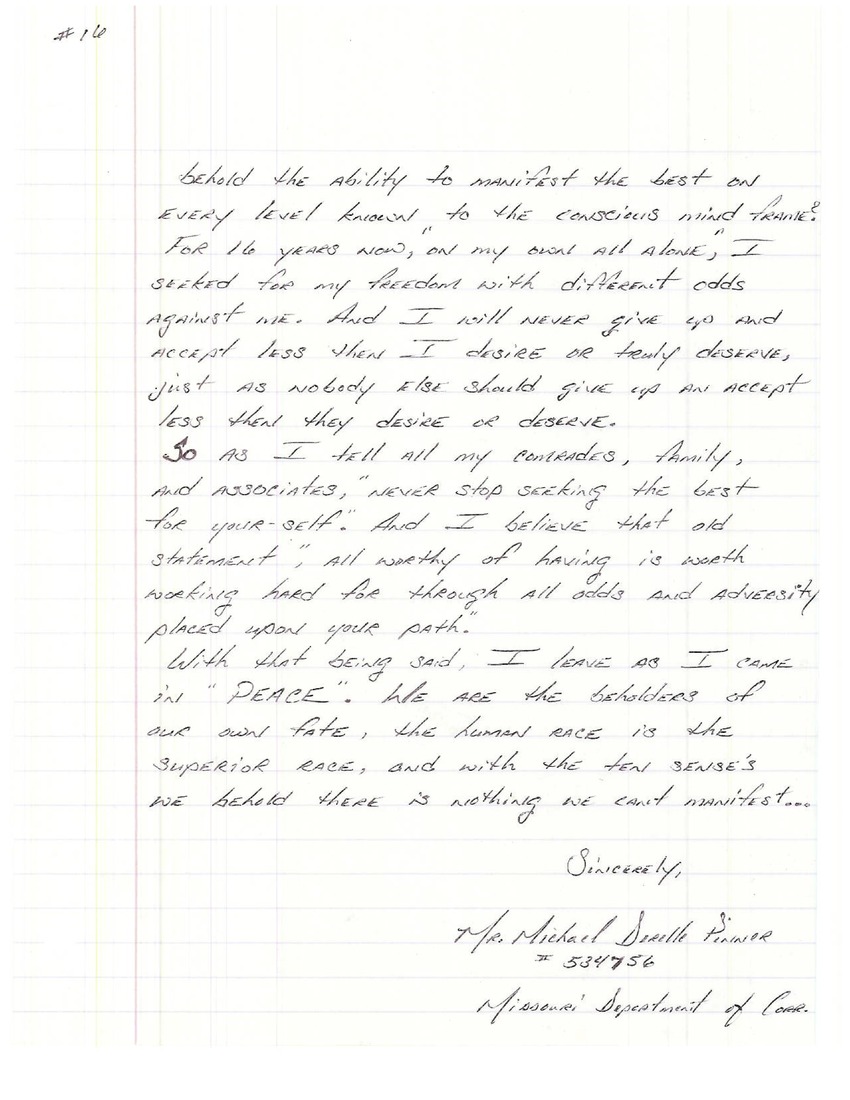 Another Day and Thoughts

Greetings, world within a world. Again with cause and reasoning, my pen manifests thoughts formulated by the truth as I know it.

I'm optimistic. Many were able to embrace my Ms. Africa salute for Mother's Day, and all others did not misunderstand why that poem was manifested. Nonetheless, I recognize most of the people here on these Amerikan soils have been in a state of bliss since the killing of O. Bin Laden. A time to celebrate so it seems to many. I myself, in no way, shape, form, nor fashion, behold compassion or sympathy for any who kills innocent people, as O. Bin Laden has done—far as I know. Still, I never knew there was a time when it was acceptable to celebrate a killing of any human being. I guess conflicted beliefs, confusion, raid a great sense of hatred can make most place their standards of virtue aside and act out of mere emotions.

Furthermore, I refuse to be judgmental, even though I've been wrongfully and far misjudged myself. But I will say peace be to you all. Don't never denigrate your standards of virtue due to hatred.

Earlier today, my next door neighbor and I held a conversation about most people in the world speaking of waiting the best out of life but never truly doing what it takes to obtaining the best. Which led to us individuals under these oppressive prison conditions, longing for and wanting freedom. But not many truly put ambition into bringing that longing or wanting into manifestation. I think back to many who I've spoken with out in that semi free world, always saying, "It's getting so hard out here." And some have even given up due to the adversity placed on their path. A very sad situation, but a reality that has come into existence. Just as it is a reality under these prison conditions, I've witnessed the mass of prisoners give up and accept these far inhumane circumstances by simply not educating themselves, or just being unable to handle the imposed adversity.

The question that means to flow through my mind while in the depths of adversity was how could I, or anybody for that matter, accept inhumane conditions when you are not an atrocity-reflective individual. How could you all, in life, accept less when you have the ability to manifest the best on every level known to the conscious mind frame?

So as I tell all my comrades, family, and associates, "Never stop seeking the best for yourself." And I believe that old statement, "All worthy of having is worth working hard for through all odds and adversity placed on your path."

With that being said, I leave as I came: in peace. We are the beholders of our own fates. The human race is the superior race, and with the ten senses, we behold there is nothing we can't manifest.