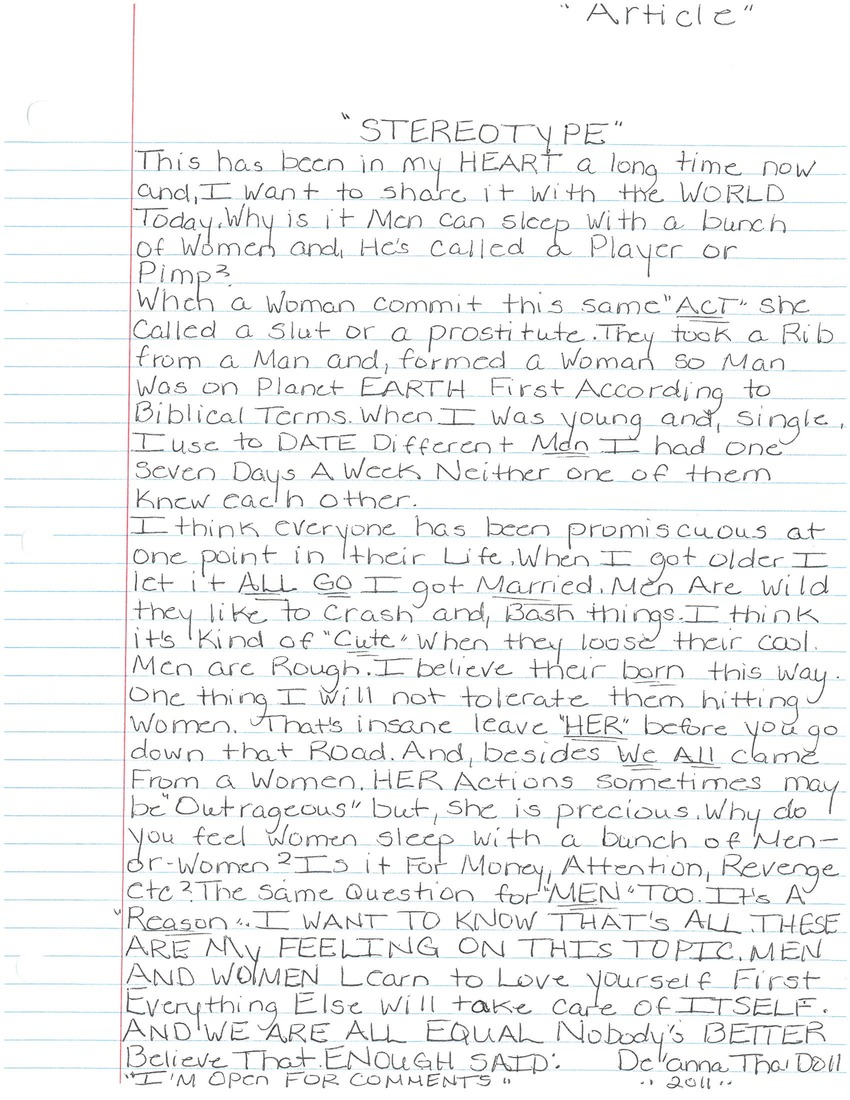 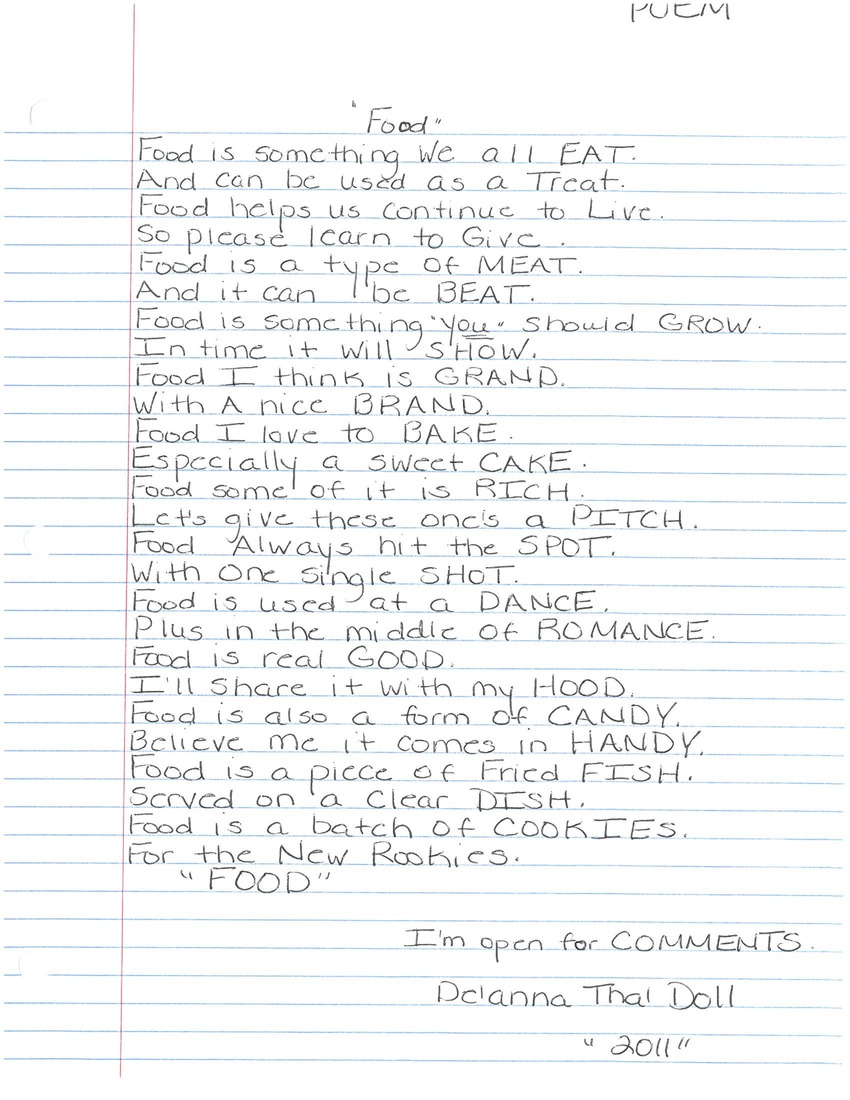 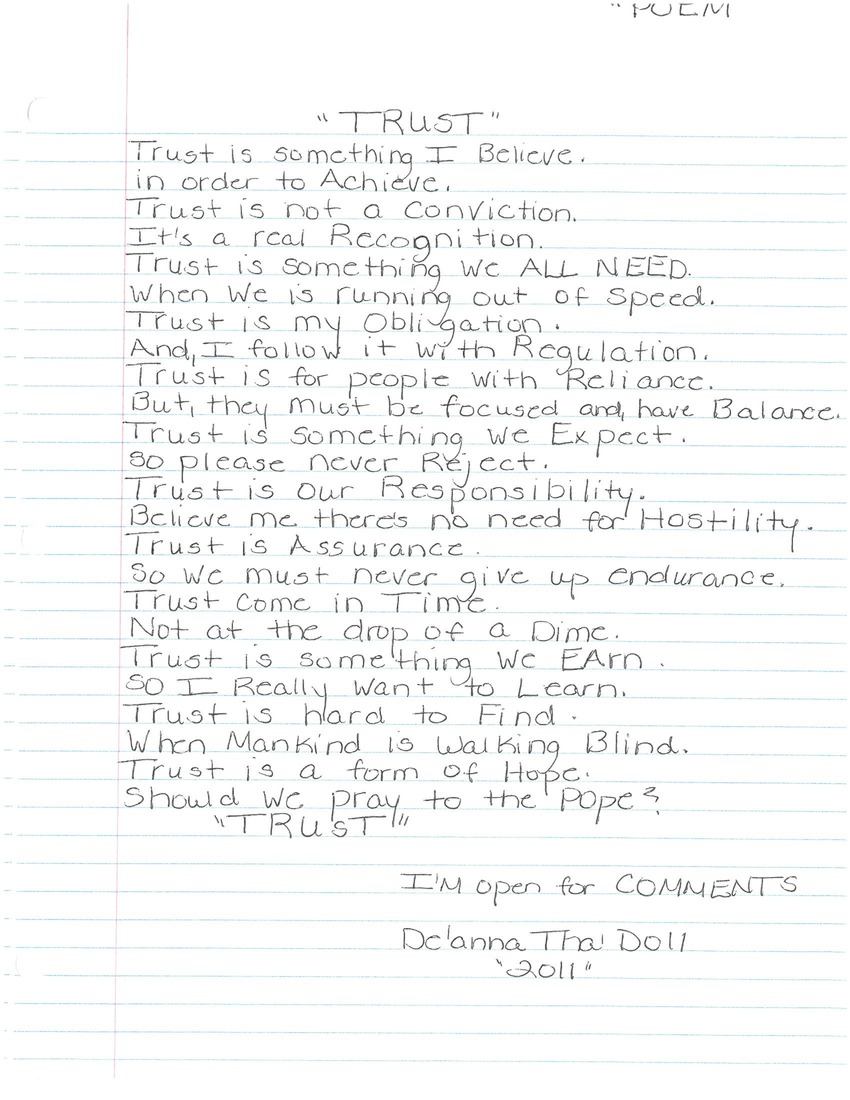 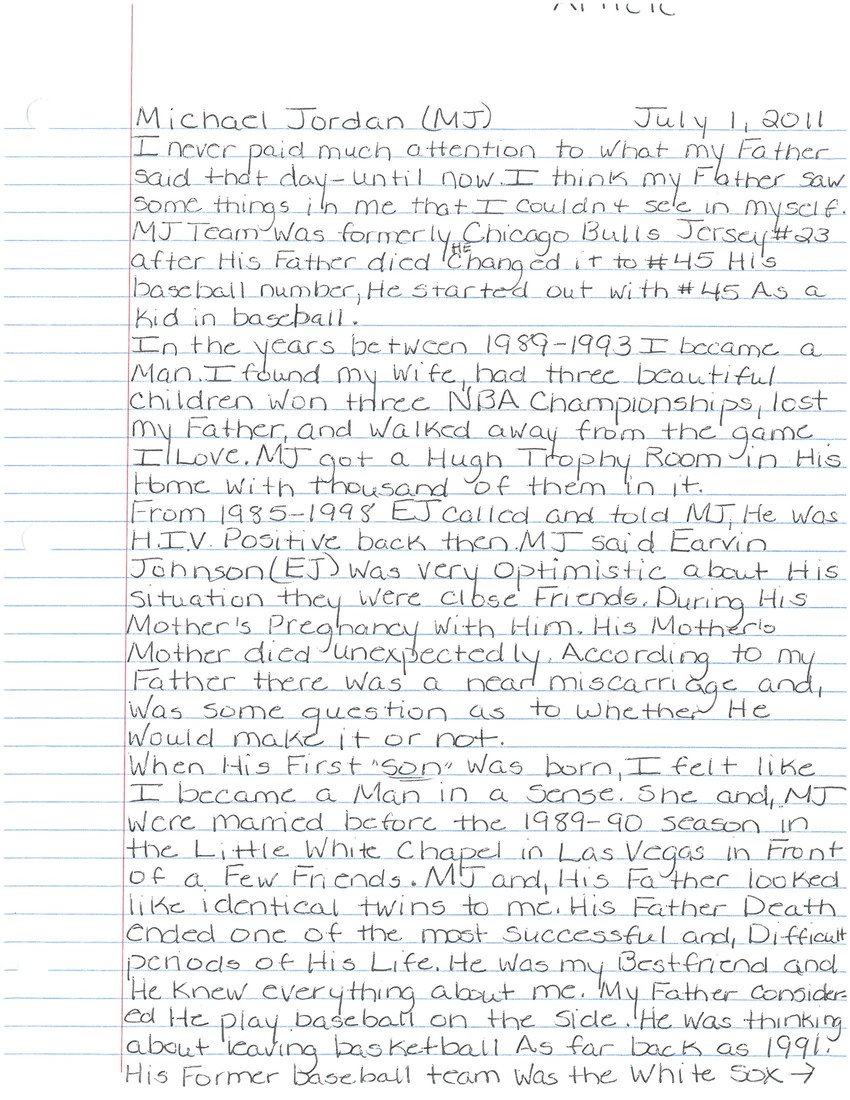 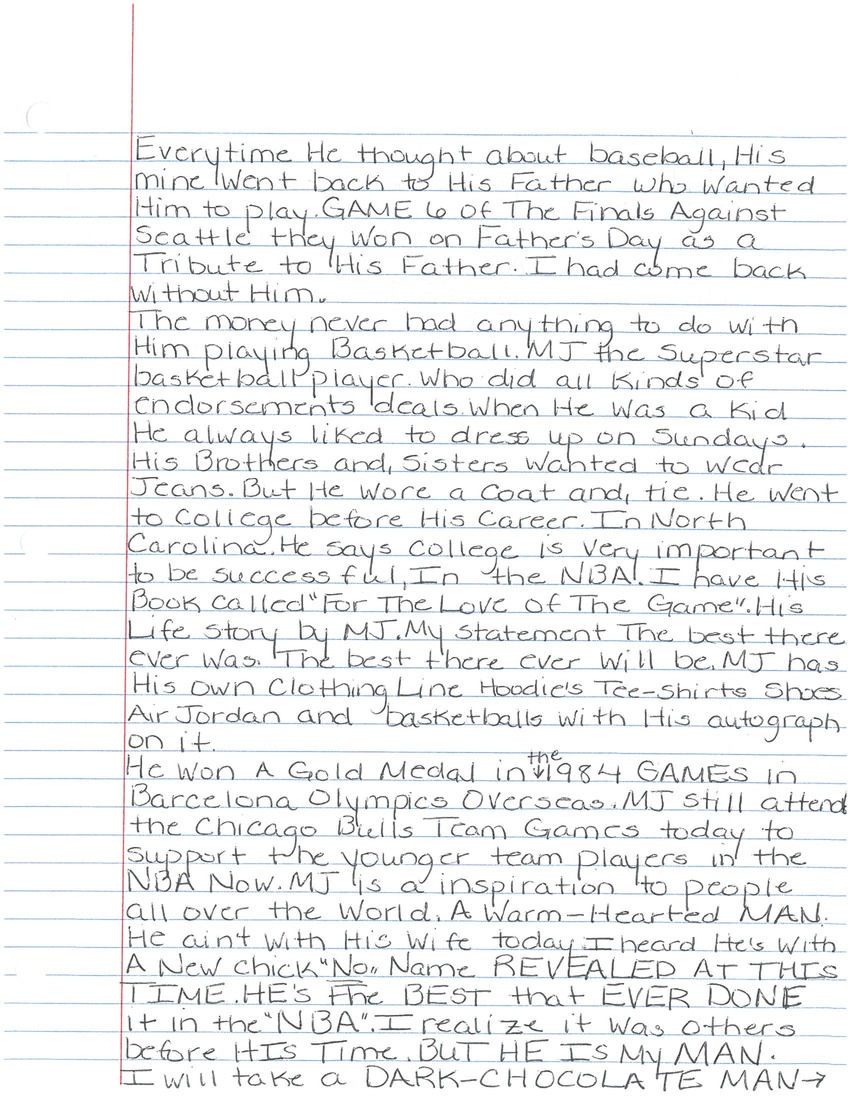 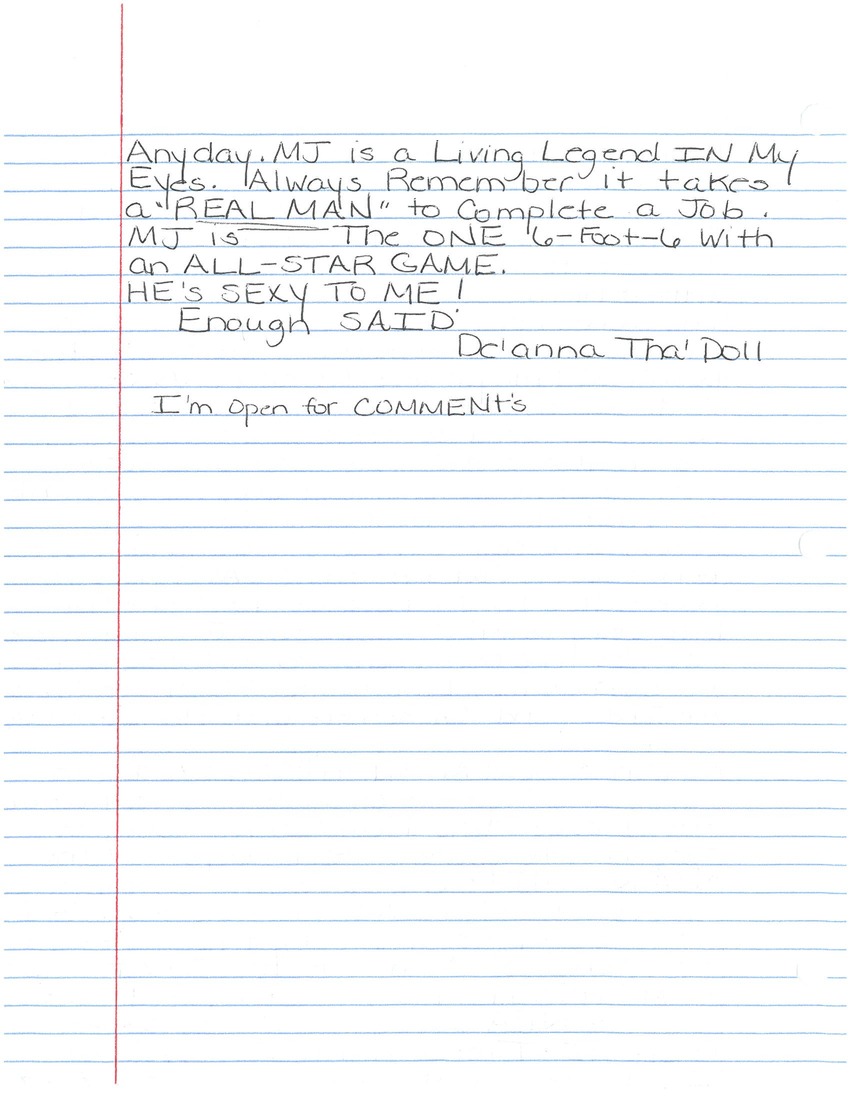 This has been in my heart a long time now, and I want to share it with the world today. Why is it men can sleep with a bunch of women and he's called a player or a pimp? When a woman commits this same act, she's called a slut or a prostitute. They took a rib from a man and formed a woman, so man was on the planet Earth first, according to Biblical terms.

When I was young and single, I used to date different men and I had one seven days a week. Neither one of them knew each other.

I think everyone has been promiscuous at one point in their lives. When I got older, I let it ALL go. I got married. Men are wild. They like to crash and bash things. I think it's kind of cute when they lose their cool. Men are rough. I believe they're born this way. One thing I will not tolerate them doing is hitting women. That's insane. Leave HER before you go down that road. And besides, we all came from a woman. HER actions sometimes may be "outrageous," but she is precious.

Why do you feel women sleeps with a bunch of men or women? The same question for men too. It's a reason I want to know, that's all.

These are my feelings on this topic. Men and women, learn to love yourselves first. Everything else will take care of itself. AND we are all equal. NOBODY'S better. Believe that. Enough said.

Food is something we all eat
And can be used as a treat
Food helps us continue to live
So please learn to give
Food is a type of meat
And it can be beat
Food is something you should grow
In time it will show
Food I think is grand
With a nice brand
Food, I love to bake
Especially a sweet cake
Food, some of it is rich
Let's give these ones a pitch
Food always hits the spot
With one single shot
Food is used at a dance
Plus in the middle of romance
Food is real good
I'll share it with my hood
Food is also a form of candy
Believe me, it comes in handy
Food is a piece of fried fish
Served on a clear dish
Food is a batch of cookies
For the new rookies

I never paid much attention to what my father said that day—until now. I think my father saw some things in me that I couldn't see in myself. MJ's team was formerly Chicago Bulls (jersey #23). After his father died, he changed it to #45, his baseball number. He started out with #45 as a kid in baseball.

In the years between 1989-1993, I became a man. I found my wife, had three beautiful children, won three NBA championships, lost my father, and walked away from the game I love. MJ got a huge trophy room in his home with thousands of them in it.

From 1985-1998, EJ called and told MJ he was HIV positive. Back then, MJ said Earvin Johnson (EJ) was very optimistic about his situation. They were close friends. During his mother's pregnancy with him, his mother's mother died unexpectedly. According to my father, there was a near miscarriage and was some question as a to whether he would make it or not.

When his first son was born, I felt like I became a man in a sense. She and MJ were married before the 1989-1990 season in the Little White Chapel in Las Vegas in front of a few friends. MJ and his father looked like identical twins to me. His father's death ended one of the most successful and difficult periods of his life. He was my best friend, and he knew everything about me. My father considered he play baseball on the side. He was thinking about leaving basketball as far back as 1991. His former baseball team was the White Sox.

Every time he thought about baseball, his mind went back to his father who wanted him to play. Game six of the finals against Seattle. They won on Father's Day as a tribute to his father. I had come back without him.

The money never had anything to do with him playing basketball. MJ the superstar basketball player, who did all kinds of endorsement deals—when he was a kid, he always liked to dress up on Sundays. His brothers and sisters wanted to wear jeans, but he wore a coat and tie. He went to college before his career, in North Carolina. He says college is very important to be successful in the NBA.

I have his book, For The Love of The Game, his lifestory by MJ. The best there ever will be. MJ has his own clothing line: hoodies, T-shirts, shoes, Air Jordan, and basketballs with his autograph on it.

He won a gold medal in the 1984 games in Barcelona Olympics overseas. MJ still attended the Chicago Bulls team games today to support the younger team players in the NBA now.

MJ is an inspiration to people all over the world. A warmhearted MAN. He ain't with his wife today. I heard he's with a new chick (no name revealed at this time). He's the best that EVER DONE it in the NBA. I realize it was others before his time, but he is MY MAN. I will take a dark chocolate man any day. MJ is a living legend in my eyes.

Always remember, it takes a real man to complete a job. MJ is the ONE. 6'6" with an all-star game. He's sexy to me. Enough said.