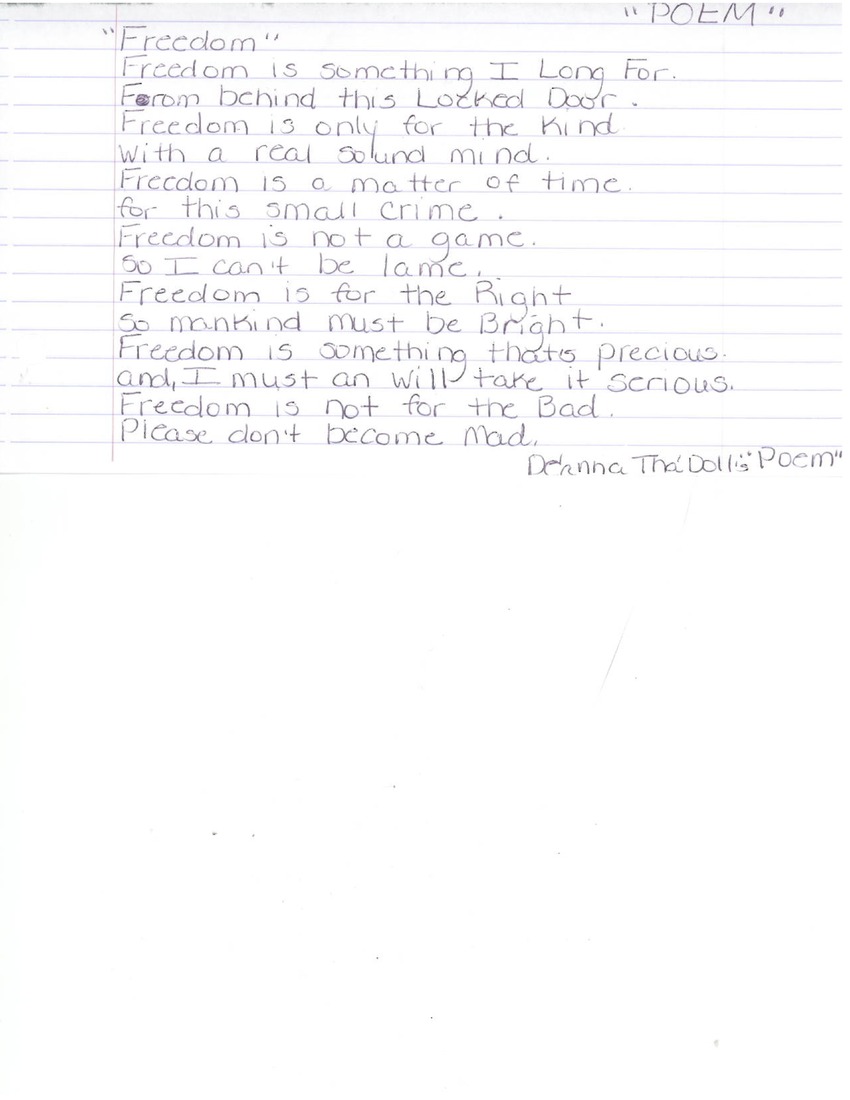 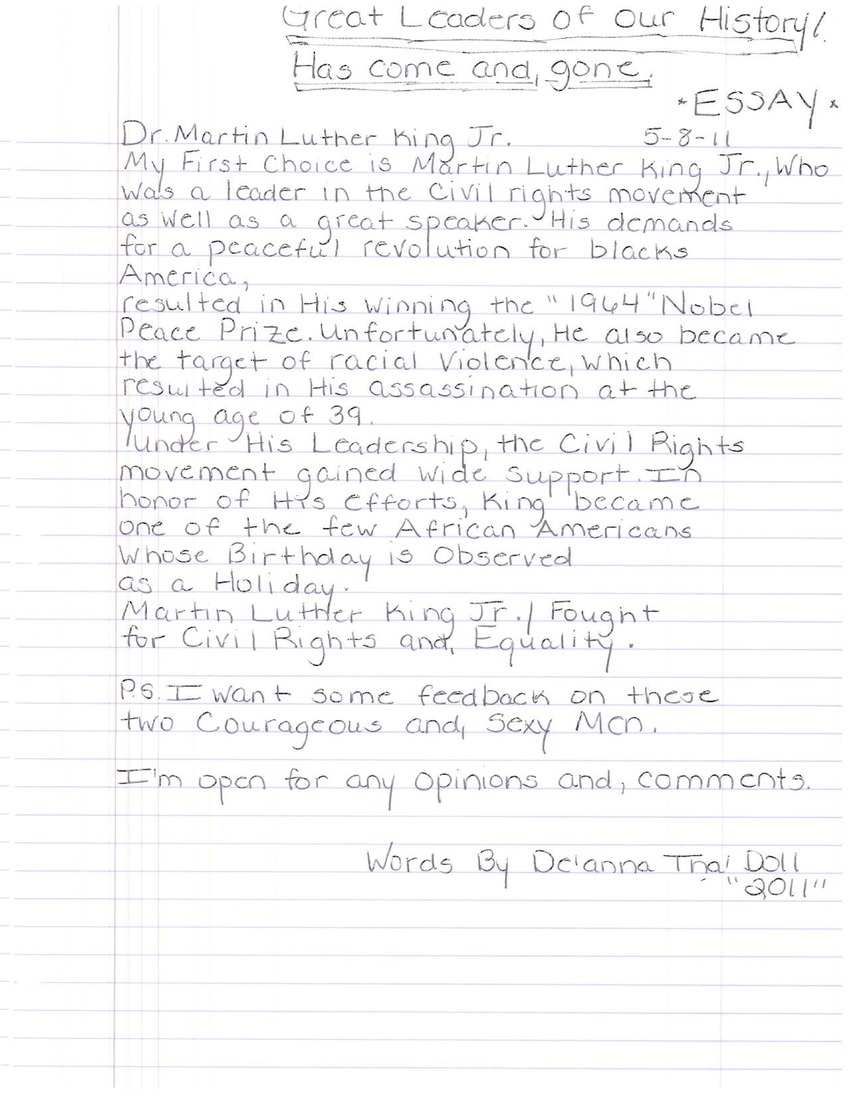 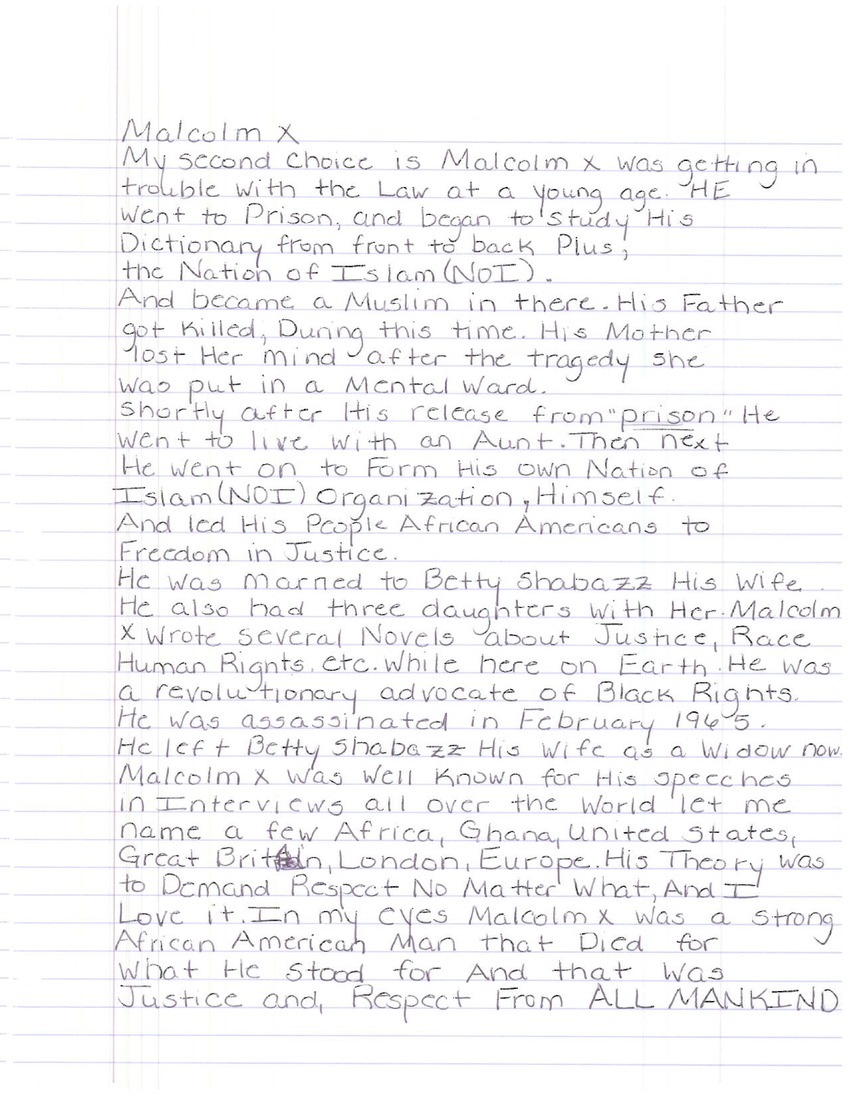 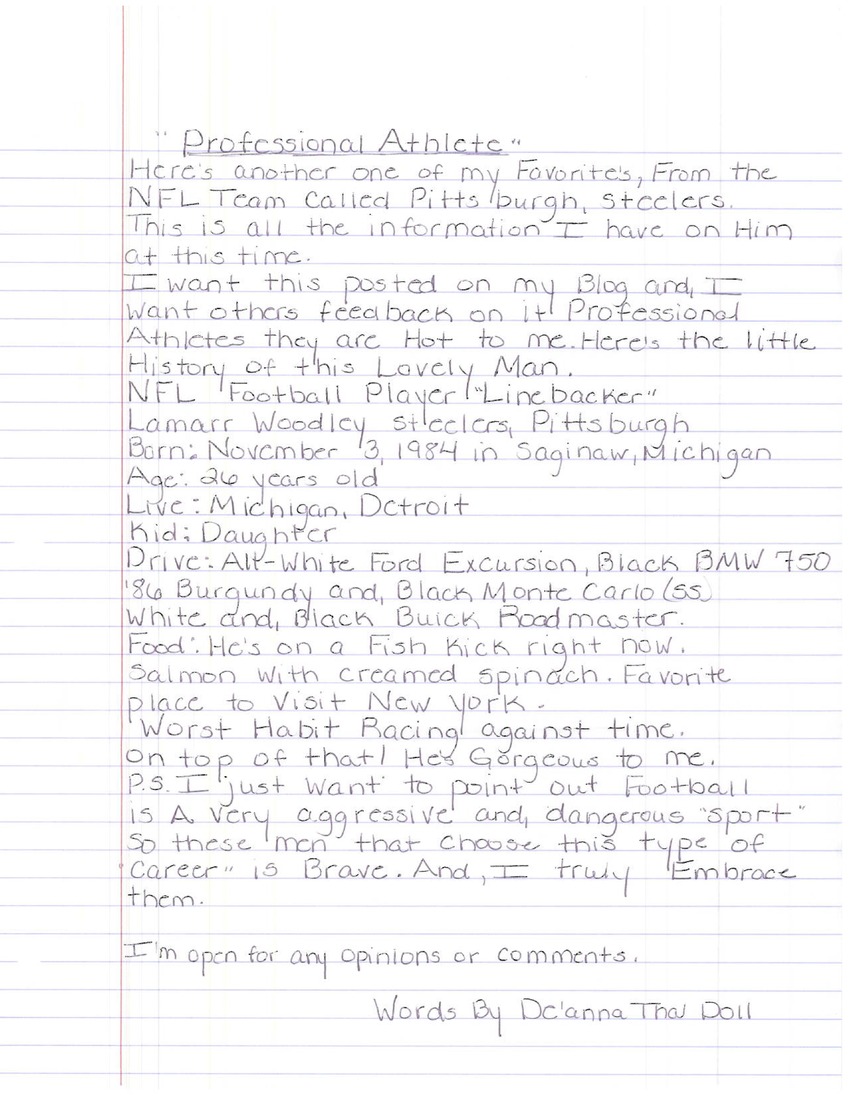 Dr. Martin Luther King, Jr.
My first choice is Martin Luther King, Jr., who was a leader in the civil rights movement as well as a great speaker. His demands for a peaceful revolution for blacks' America resulted in his winning the 1964 Nobel Peace Prize. Unfortunately, he also became the target of racial violence, which resulted in his assassination at the young age of 39.

Under his leadership, the Civil Rights Movement gained wide support. In honor of his efforts, King became one of the few African Americans whose birthday is observed as a holiday.

Malcolm X
My second choice is Malcolm X. He was getting in trouble with the law at a young age. He went to prison and began to study his dictionary from front to back. Plus the Nation of Islam (NOI). He became a Muslim in there. His father got killed during this time. His mother lost her mind after the tragedy. She was put into a mental ward.

Shortly after his release from prison, he went to live with an aunt. Then he went on to form his own Nation of Islam (NOI) Organization and led his people (African-Americans) to freedom in justice. He was married to Betty Shabazz and had three daughters with her.

Malcolm X wrote several novels about justice, race, human rights, etc. While he was here on earth, he was a revolutionary advocate of black rights.

He was assassinated in February 1965. He left Betty Shabazz, his wife, as a widow. Malcolm X was well-known for his speeches and interviews all over the world. Let me name a few: Africa, Ghana, United States, Great Britain, London, Europe. His theory was to demand respect, no matter what, and I love it. In my eyes, Malcolm X was a strong African-American man who died for what he stood for, and that was justice and respect from ALL MANKIND.

P.S. I want some feedback on these two courageous and sexy men.

=======
Professional Athlete
Here's another one of my favorites from the NFL team called Pittsburgh Steelers. This is all the information I have on him at this time. I want this posted on my blog and i want other's feedback on it.

Professional athletes, they are hot to me. Here's a little history of this lovely man.

On top of that, he's gorgeous to me!

P.S. I just want to point out that football is a very aggressive and dangerous sport. So these men who choose this type of career are brave. And I truly embrace them.

I'm open to any opinions or comments.